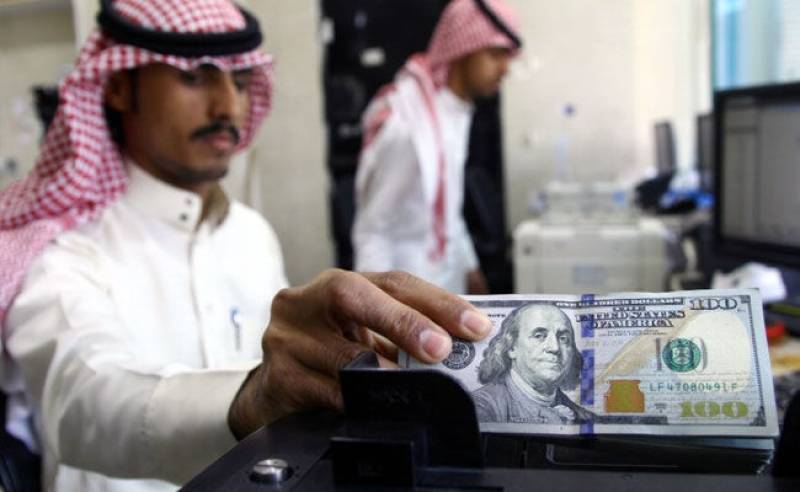 RIYADH - Saudi Arabia's finance minister has announced citizens the tax-free living for its citizens and Saudi companies would not see their profits taxed under sweeping economic reforms being introduced in the Kingdom.

Residents of the energy-rich region had long enjoyed a tax-free and heavily subsidised existence but the collapse in crude prices since 2014 sparked cutbacks and a search for new revenue.

The Saudi finance minister, Mohammed al-Jadaan, said in a statement that people would be taxed as part of the ambitious reform plan. A 5% levy will apply to certain goods following an agreement with the six-member Gulf Cooperation Council in June last year, the Khaleej Times reported on Monday.

Al Jadaan sought in a statement carried by state news agency SPA to allay concern that people would be taxed as part of the ambitious reform plan. Saudis currently do not pay any income tax, nor are Saudi companies taxed on their profits.

The six-nation Gulf Cooperation Council is aiming to introduce a 5 per cent value-added tax at the start of next year to raise non-oil revenues. But economists and officials in some countries have said privately that simultaneous introduction in all countries may not be feasible.

That is because of the complexity of creating the administrative infrastructure to collect the tax and the difficulty of training companies to comply with it in a region where taxation is minimal.

By the year 2030, the Ministry of Commerce and Investment aims to raise commerce and investment in the Kingdom to the top ten in the global competitiveness index.

The aim is also to implement privatization and raise the awareness of the consumer and trader together.