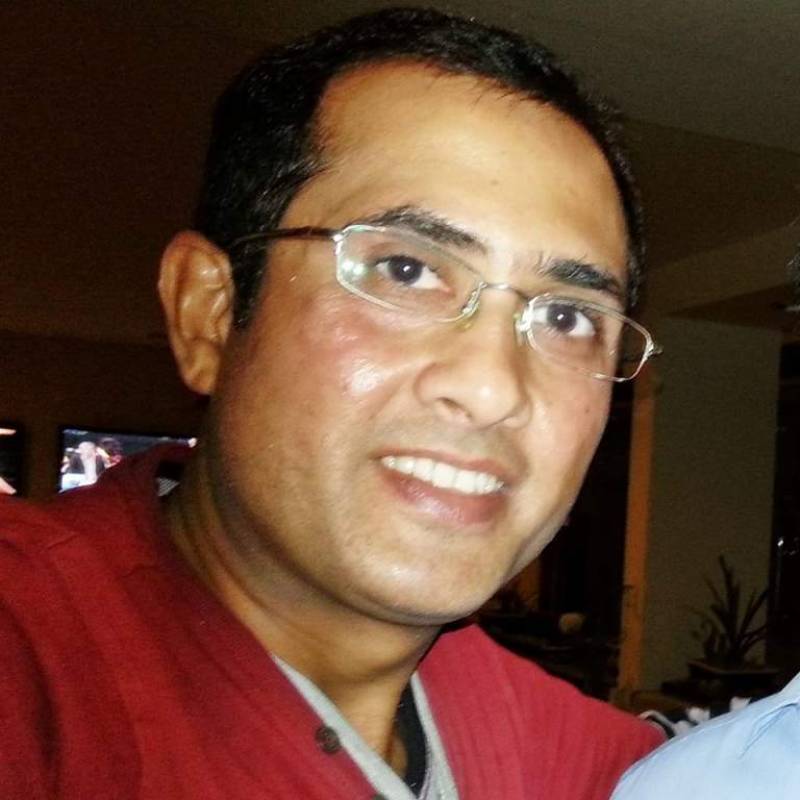 KARACHI - Often referred to as Pakistan’s last surviving Jew, 29-year-old activist Fishel Benkhald, originally registered as a Muslim, was recently allowed by the interior ministry to change his religion from Islam to Judaism, an unusual move by authorities in the Muslim-majority country.

However, his brothers have lambasted his claims as a ticket to "foreign financial aids and asylum in western countries."

His brothers, who are substantially older, told the Times of Israel that both of their parents were born Muslim, and that their brother is only claiming to be Jewish in order to receive financial gifts or asylum in another country. He said his brother’s story is completely made up.

Their mother died 20 years ago and their father shortly after, according to the Times of Israel, and Faisal who was 9 at the time of his mother’s death was raised by an uncle. His oldest brother lives in Saudi Arabia and they last saw each other in 2012.

Faisal Benkhald’s three older brothers have prepared two notarized documents that call him “insane and in need of mental treatment” and assert that their mother has no Jewish background nor practiced any kind of Judaism.

Earlier, brother of Fishel – born Faisal Benkhald – had reached out to Daily Pakistan to publish his reaction on Faisal's claims.

On our request, his brother sent us documents as evidence to his claims that his mother was not a Jew but a Muslim.

His mother’s death certificate confirms that she actually was a Muslim and not a Jew as claimed by Fischel. 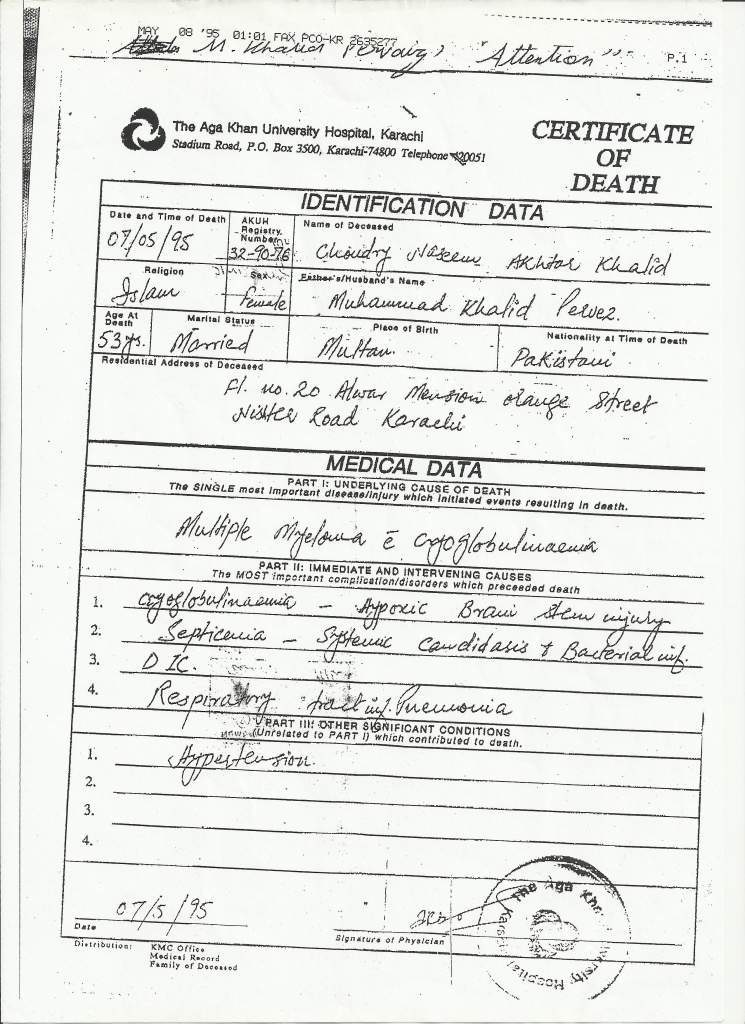