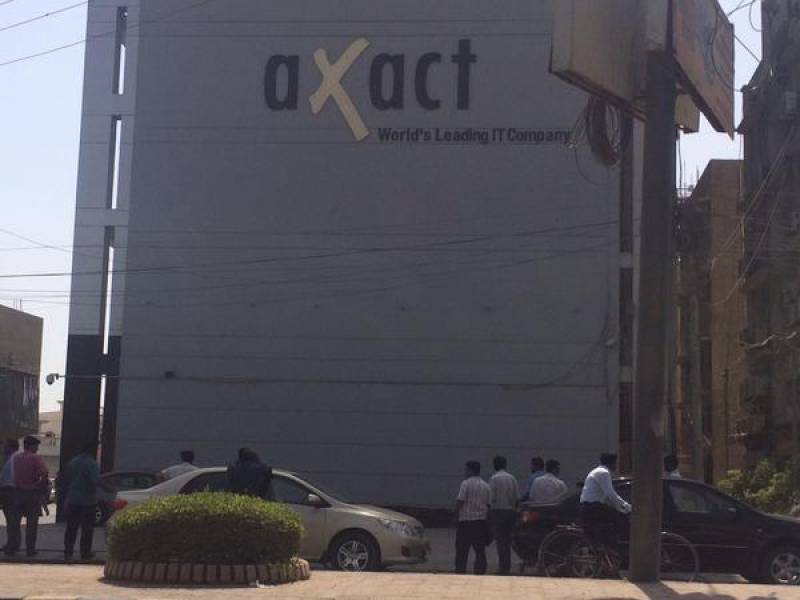 LONDON (Web Desk) - British Interior Ministry said on Sunday that it was ready to cooperate with Pakistani security agencies in probing the fake degrees scam of Axact "if requested", in a statement issued to media.

The authorities, however, confirmed the Pakistan government has not yet made any official request in this regard.

The statement further read that Axact has been involved in the business of issuingfake degrees allegedly and Britain doesn't allow it. British authorities have ceased the business of as many as 850 companies upon the same charges since 2010, it said.