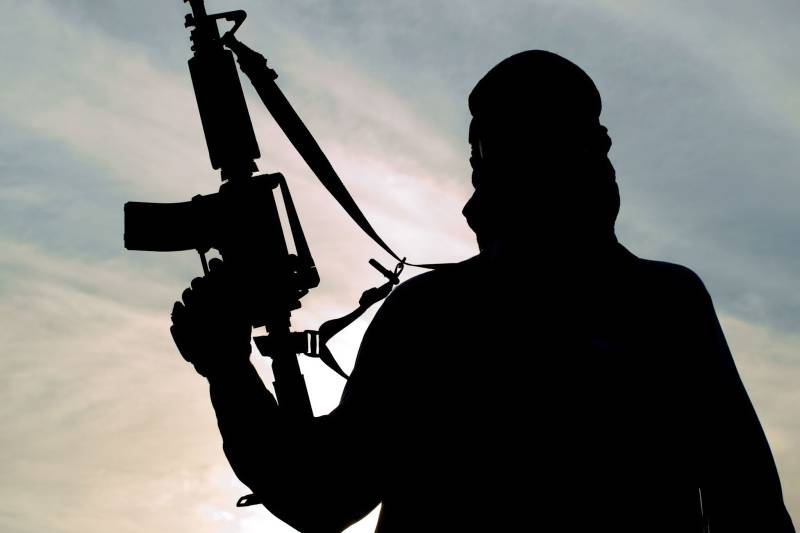 One of the two, identified as Syed Mohammed Zishan Ali, was arrested by the Delhi Police from the Delhi airport after being brought back from Saudi Arabia. According to Hindustan Times, Ali was wanted by the Indian agencies for more than a year.

Ali and his brother Syed Mohammed Arshiyan were allegedly operating from Saudi Arabia. Ali is married to the sister of Sabeel Ahmed, a cousin of the 2007 Glasgow International Airport (UK) attack mastermind Kafeel Ahmed.

In another operation, 25-year-old Raza Ul Ahmed was arrested who is involved in a fake currency racket. He is a member of Ansar Bangla - Bangladesh based terror outfit - which has an affiliation with al-Qaeda.

Ahmed has been handed over to the West Bengal police, which had filed a case against him.

Ansar Bangla is said to be involved in the hacking of atheists in Bangladesh. Indian police have claimed that many members of the terror outfit have sneaked into India using forged documents.