Imran Khan to take oath as prime minister on Aug 18 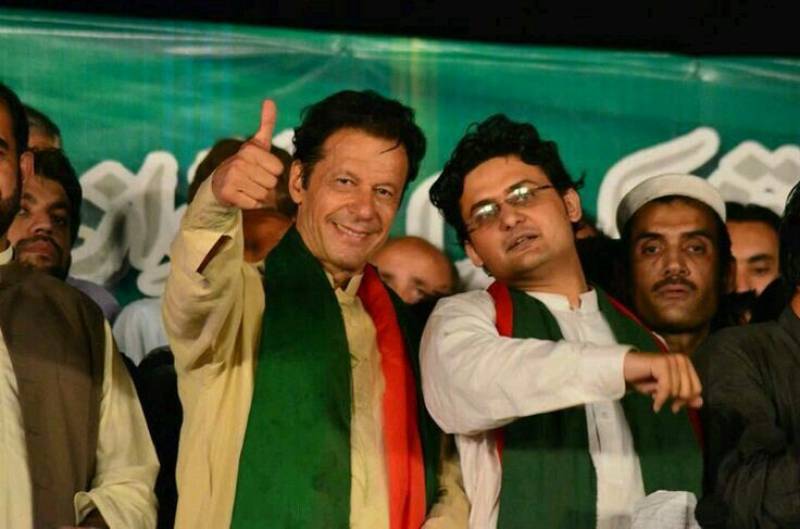 Javed took to the microblogging site and announced the date, which has been changed many times owing to the power struggle, that is still underway at the federal and provincial level.

Revealing the details about the much-awaited ceremony, the politician expressed that celebrities from India including Sunil Gavaskar, Kapil Dev and Sidhu have been invited to the event.

PTI chairman Imran Khan, whose party secured 116 general seats in the National Assembly in the July 25 polls, is set to become the country’s next prime minister by securing the support of independents and other political forces.

In this regard, President Mamnoon Hussain has summoned a session of the National Assembly on August 13 during which newly-elected members will take oath of their office. Elections for the speaker, deputy speaker and the leader of the House will take place after the MNAs-elect take oath.

Earlier, President Mamnoon Hussain decided to postpone his foreign trip in order to administer oath to the next prime minister.

President Mamnoon was scheduled to visit Edinburgh from August 16 to August 19.