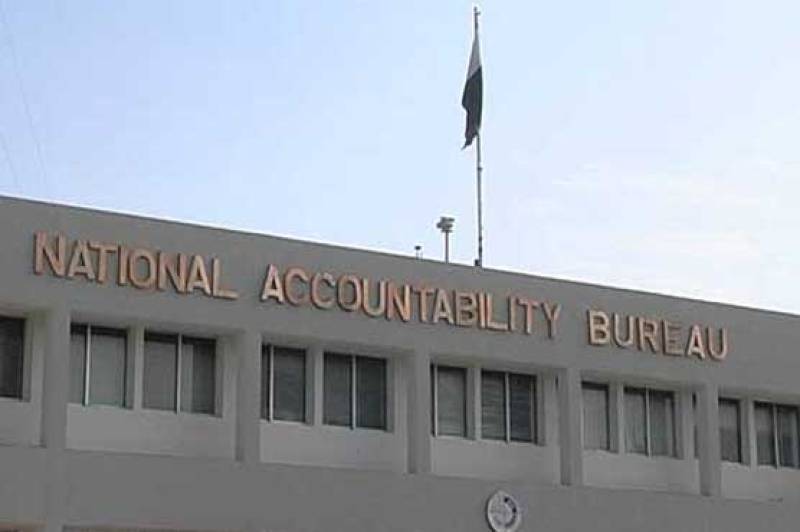 However, Zardari and 12 others accused nominated in the reference denied the charges framed against them after which the court summoned three prosecution witnesses on September 1, for testimony.

During hearing, former president pleaded that the prosecution's conduct should be in accordance of the law as the National Accountability Bureau (NAB) used to be apologetic later on. The NAB, he alleged, made political cases against him.

Asif Ali Zardari, who appeared before court in Islamabad through video link from Bilawal House Karachi, prayed the court to postpone his indictment due to absence of his counsel Farouk H. Naek. His lawyer couldn't attend the proceeding this day due to engagements in Supreme Court, he told the court.

The court rejected the Zardari's request and read out the charges against him and other accused. According to the charge sheet, Zardari allegedly influenced the National Bank of Pakistan (NBP) during holding president office to grant Rs1.5 billion loan to Parthenon, a frontline company of Park Lane. Zardari had been the director of Park Lane company and made a fraudulent plan to embezzle the amount. The looted money was then sent to the fake accounts.

In response, Zardari denied the charges and adopted the stance that the cases were prepared to politically pressurize him in line of 18th Amendment in Constitution. His trial, he said, should be transparent and fair.

To this, the judge remarked that this court works on principles and laws, adding that everyone was equal in eyes of law. Zardari requested the court to note in its orders that the charges were framed against him in absence of his lawyer.

After the indictment, the court summoned three witnesses including Ahsan Aslam, Nabeel Zahoor and Abdul Kabir along with relevant record to testify on next hearing.