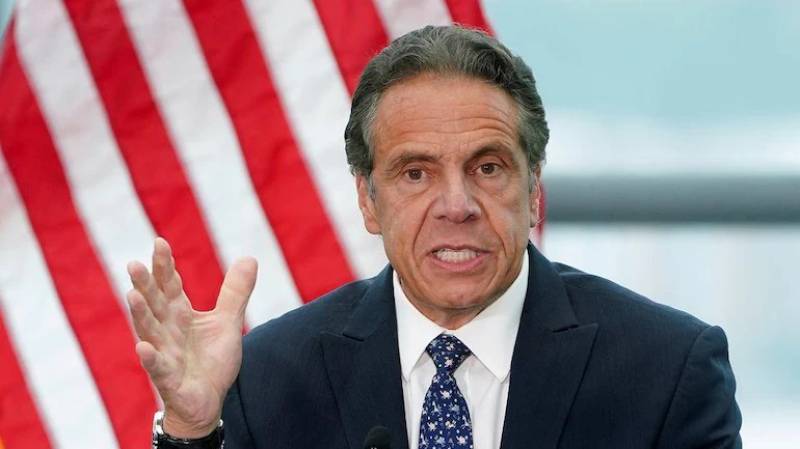 The development came amid mounting legal pressure and demands for his departure by President Joe Biden and others, a downfall for a man once seen as a possible US presidential contender.

Cuomo, a Democrat who had served since 2011 as governor of the fourth most-populous US state, made the announcement after New York Attorney General Letitia James on August 3 released the results of a five-month independent investigation that concluded he had engaged in conduct that violated US and state laws.

According to the investigation, a 168-page report found that Cuomo groped, kissed or made suggestive comments to women including current and former government workers — one a state trooper — and retaliated against at least one woman who accused him of sexual misconduct. Cuomo denied wrongdoing.

Lieutenant Governor Kathy Hochul, a Democrat from western New York, will take over as governor of the state of more than 19 million people until the end of Cuomo's term in December 2022 as outlined in the state's constitution, becoming the first woman to hold the post.

Cuomo's resignation marks the second time in 13 years that a New York governor has stepped down in scandal, after Eliot Spitzer quit in 2008 over his patronage of prostitutes. Cuomo also became the latest powerful man taken down in recent years following the rise of the #MeToo social movement against sexual abuse and harassment that has shaken politics, Hollywood, the business world and the workplace.