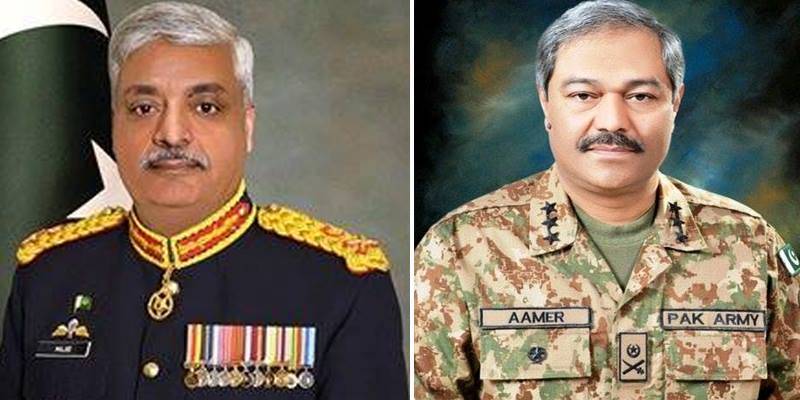 According to military’s media wing, Lieutenant General Majid Ehsan, who was serving as the president of National Defence University (NDU) has been appointed Corps Commander Lahore.

Similarly, Lieutenant General Aamer Riaz, who was serving as Lahore corps commander has been appointed as the president of NDU.

Lt-General Asim Munir, who was the front-runner for the top slot, is succeeding Lt-General Naveed Mukhtar, who retired earlier; the new DG ISI belongs to the infantry regiment of the armed forces.