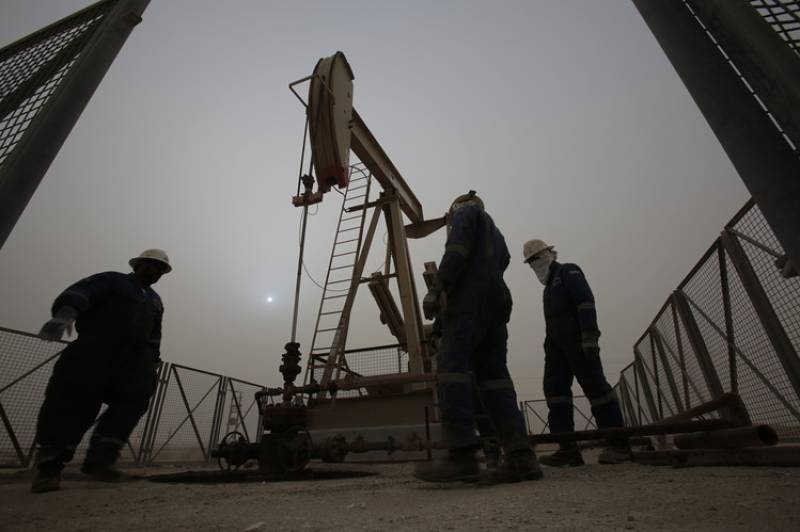 US benchmark West Texas Intermediate (WTI) for March delivery fell 68 cents to $52.18, while Brent crude for March eased 80 cents to $57.54 in morning trade.

Citing a major shakeup in the oil markets, the IEA said in its five-year forecast that crude prices will recover from current levels of around $50-55 per barrel to $73 per barrel in 2020.

That is considerably below the more than $100 price tags reached before they began to fall last June.

"This morning's slight dip is likely due to the IEA report that predicts only a slow recovery for oil prices. However this is only in the short term as the market fundamentals have not changed, "said Shailaja Nair, associate editorial director at energy information provider Platts.

Prices have plunged from their mid-2014 peaks largely owing to a surge in global reserves boosted by robust US shale production and weak global demand.

However, according to the IEA, this looks set to change. "The global oil market looks set to begin a new chapter of its history, with markedly changing demand dynamics, sweeping shifts in crude trade and product supply, and dramatically different roles for OPEC and non-OPEC producers in regulating upstream supply," the IEA said.

The IEA added that it sees market rebalancing occurring "relatively swiftly", with increases in inventories halting mid-year and the market tightening.