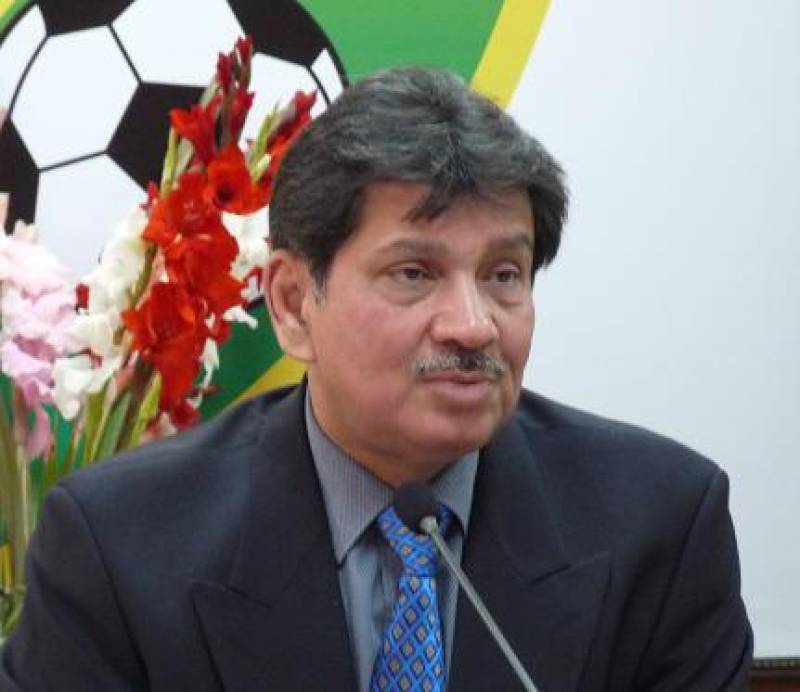 Talking to Online, he said that any decision about joining PPP will be taken after consultation with friends and workers. He said he enjoys good relations with the heads of all the political parties in the country.

Answering a question, Saleh Hayat said he has been in contact will all political leaders. The former interior minister also asdedt that he met former President Asif Ali Zardari at a wedding in Karachi. “The meeting remained positive but decisions to joint parties are not taken in wedding receptions,” he added.

Answering another question, he said that the doors are always open for political leaders. Saleh Hayat said he had close ties with PPP as it is headed by Bilawal Bhutto Zardari, son of former party head Benazir Bhutto. He expressed good wishes for the party and Bilawal as well.

He expressed hope that Bilawal would be successful in making PPP the largest party in Punjab again.-Online