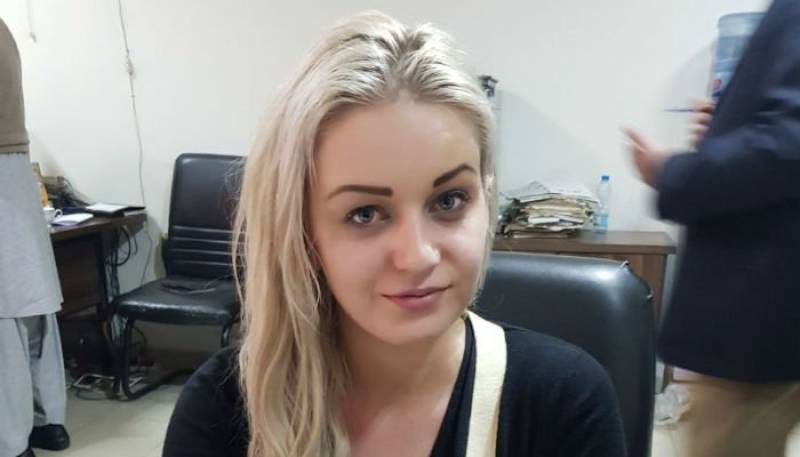 Pakistan Customs officials arrested the woman, identified as Tereza Hluskova, at Allama Iqbal International Airport when she was trying to smuggle the drugs from Lahore to Abu Dhabi.

According to media reports, the woman was staying in Pakistan for three months on a visit visa, which was issued to her on Nov 15.

The customs officials refused to hand over the alleged smuggler to Anti-Narcotics Force and shifted her to customs house for interrogation.

Reports say the woman was arrested by customs after she managed to pass through the two checking counters of the ANF. 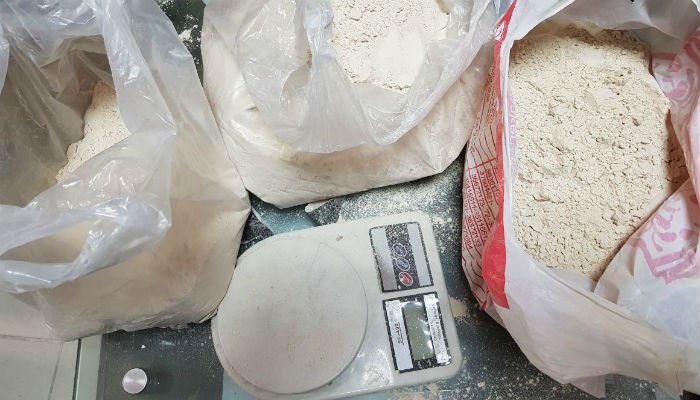 Countrywide raids are being conducted in the light of the revelations made by the arrested woman during the interrogation.