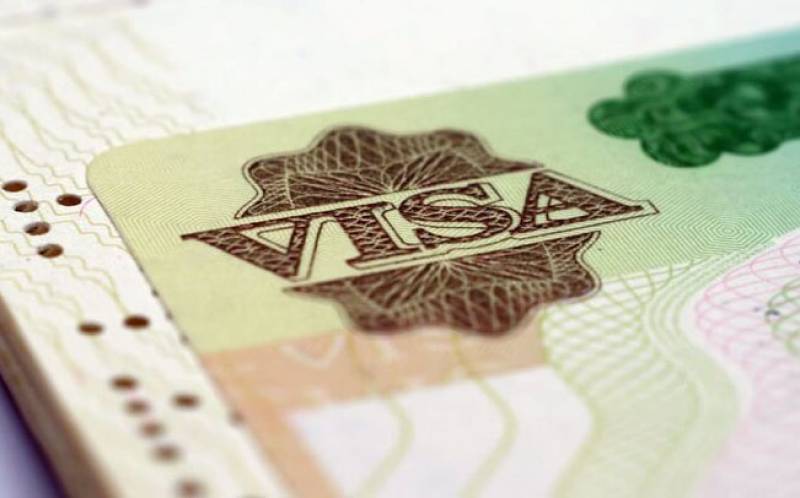 ISLAMABAD – The German Embassy Friday announced that the visa holders, who could not travel to Germany due to the restrictions imposed in the wake of novel coronavirus, may apply for a new visa before August 8.

The embassy, in a press release posted on its website and social media accounts, said, "The entry restrictions on all non-essential travel from third countries to the Federal Republic of Germany to contain COVID-19 that came into force on 17 March 2020 may mean that you were unable to use a national visa issued by the German Embassy in Islamabad or the German Consulate General in Karachi." It said as soon as travel would be possible again, a new visa could be issued as part of a simplified procedure upon application.

"This fast-track procedure will be available if your date of travel has changed, but the purpose of your stay and destination remain unaltered." It said those having due national visas, that remained unused, should submit an application for new issuance of the visa informally (i.e. also by e-mail) to the mission which had issued the visa - to the German Embassy Islamabad at visainfo@isla.diplo.de or the German Consulate General in Karachi at visa@kara.diplo.de).

The embassy said only those visa holders could apply for new visa who were unable to leave for Germany in time due to existing travel restrictions, their national visa had already been issued and was valid on March 15, 2020 or later, or their national visa had expired or was soon going to expire (validity of less than one month left).

They could avail the opportunity by applying before August 8 through mail attaching copies of their passports and visas, and in case of family reunion, the certificate of residency (Meldebescheinigung) of their family member who is residing in Germany (not older than one month), or otherwise they would have to apply for a new visa according to the regular procedure, the embassy said.