PTI govt all set to unveil corona-hit budget on Friday 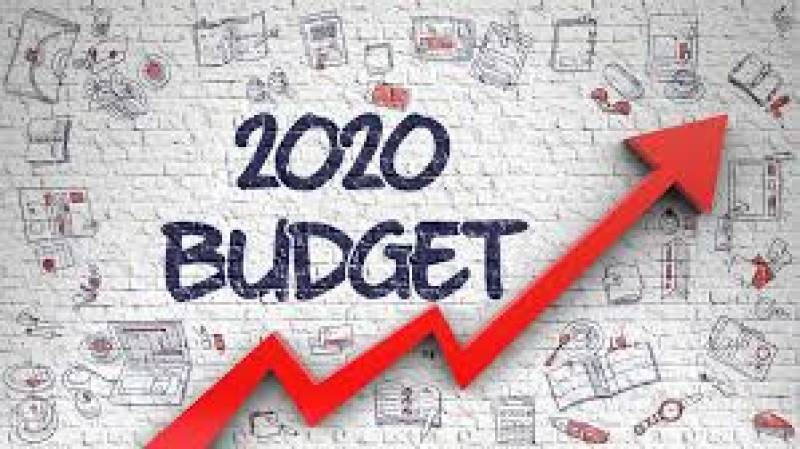 ISLAMABAD - Pakistan Tahreek-e-Insaf (PTI) led government is all set to present its second and coronavirus-hit federal budget for the fiscal year 2020-21 in the Parliament on June 12, Friday.

The budget had been formulated considering the impact of COVID-19 on the people and businesses of the country, hence mitigating people’s sufferings and bolstering businesses would be the main focus of the document, the source said.

In addition to fiscal management, revenue mobilization, measures for economic stabilization and growth, reduction in non-development expenditures; boosting exports besides job creation, and people-friendly policies for the socio-economic prosperity of the country would feature in the budget.

It would also focus on social sector development besides introducing reforms for improving governance and boosting private sector investment.

On the revenue side, though no new taxes would be introduced, the government would introduce measures for bringing improvements in the system of tax collection, broadening the tax base, and facilitation to taxpayers, sources said arguing that a strong revenue generation will play a crucial role in achieving the targets for economic growth.

The government is likely to set the revenue collection target at Rs5.1 trillion for the fiscal year 2020-21.

Sources said the preparations for the announcement of the federal budget for the fiscal year 2020-21 continued in full swing in accordance with the prescribed timelines.

The budget was being prepared in close coordination between all departments and ministries involved in budget-related events including the presentation of the budget in the Parliament and launching of the Economic Survey, they added.

Meanwhile, the pre-budget document presenting the state of the country’s economy, ‘the Economic Survey of Pakistan’ is likely to be launched here on June 11 (Thursday).

The survey would highlight the overall performance of the economy during the outgoing fiscal year, providing realistic feedback and a basis for future planning.