India to kick off 2019 General Elections on April 11 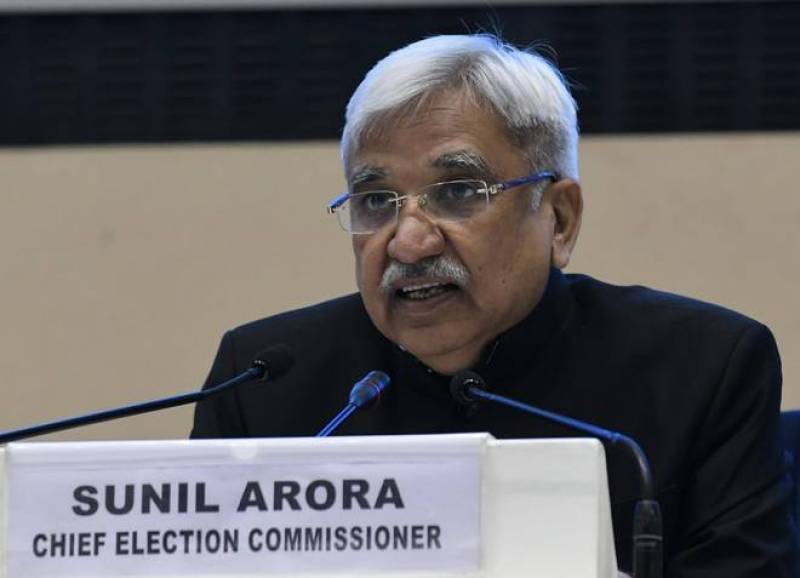 According to him, the elections will be held in seven phases, and the first phase of polling will be held on April 11.

All the votes will be counted on May 23, he added.

The CEC further stated that a total of 900 million voters will be exercising their right to vote across the country, as compared to 816 million voters in the last general election held in 2014.