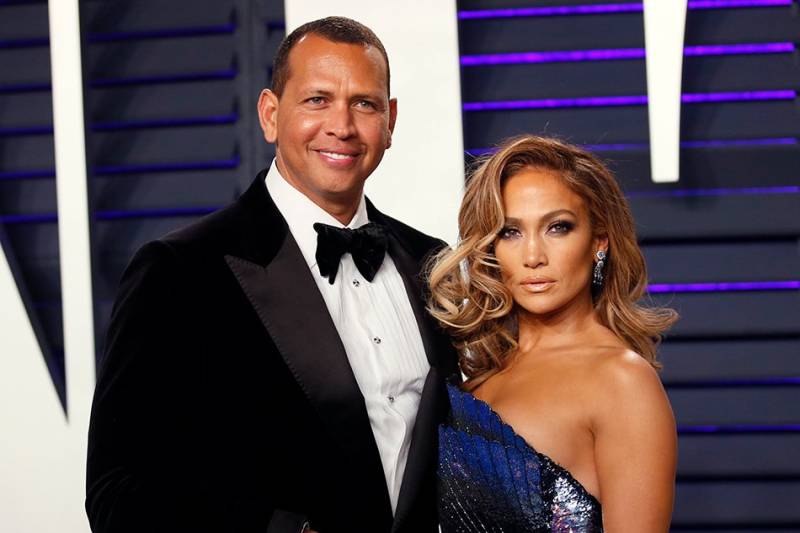 When it comes to putting a ring on it, Hollywood stars know how to do it in the best way. Recently, one of the international sensations, Jennifer Lopez and her beau, Alex Rodriguez got engaged in complete style.

“She said yes,” Rodriguez said in a post showing JLo’s hand, with the engagement ring on it.

Both J.Lo and A-Rod posted photos of the former New York Yankee holding her hand, which bore a massive diamond sparkler on it. It looked as if there was a bonfire going in the background. How romantic!

Just the day before, A-Rod shared an excerpt from a poem called “Soulmate”. It read:

The pair officially celebrated their two-year anniversary on Feb. 4, and the former Seattle Mariner, Texas Ranger and New York Yankee shared a heartfelt message to his now-fiance.

“Only 730 days, which have flown by, but it feels like we have been together forever. We are meant to be, and how much you mean to me cannot be put into words,” A-Rod wrote at the time. 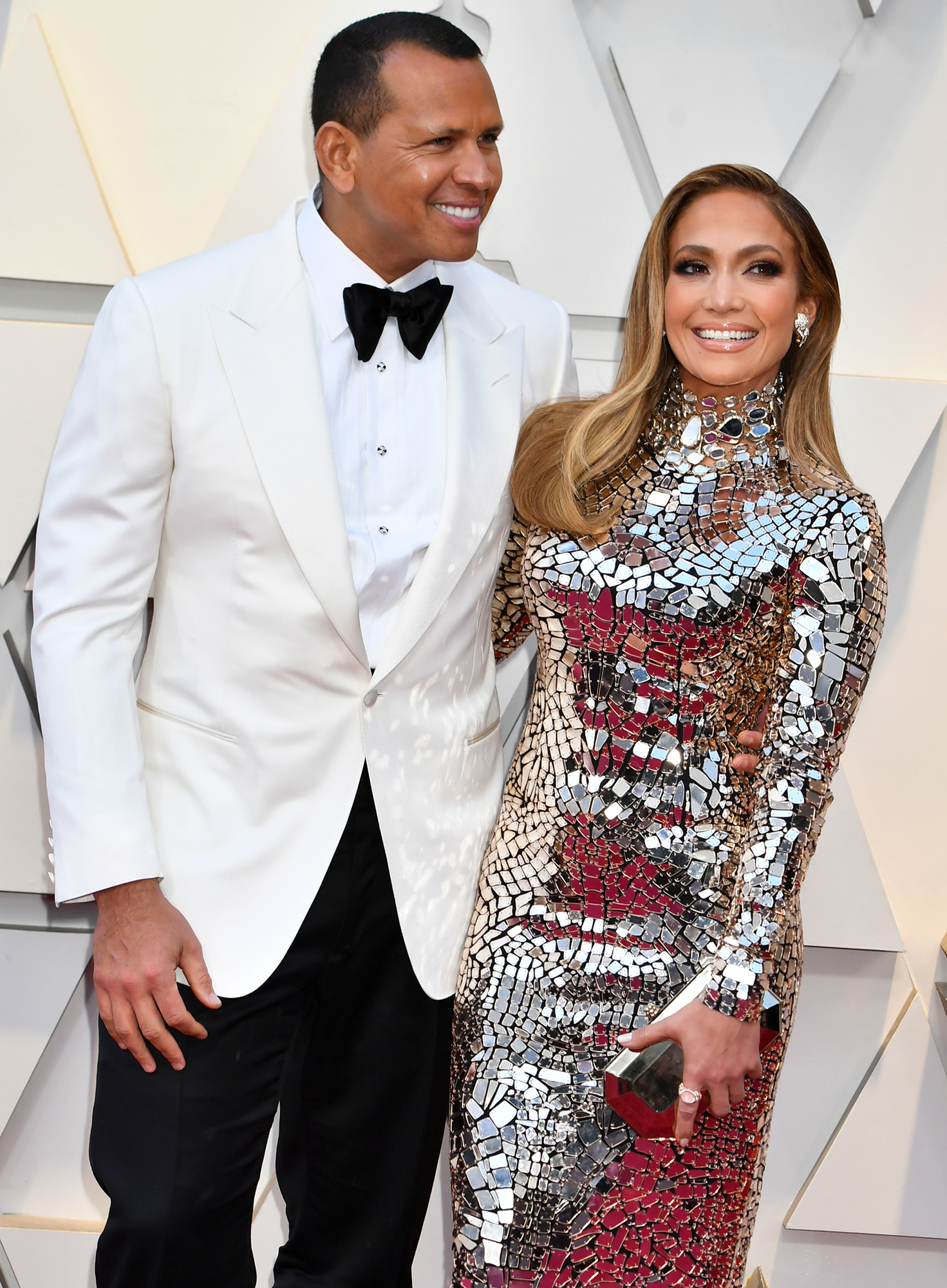 Well, now we know, who is Alex Rodriguez’s soulmate and it is none other than the world’s heartthrob, Jennifer Lopez. Though there is no news on the wedding date yet, we can’t wait to fin out more details about the proposal by Alex and how JLo reacted to it.

Congratulations to the happy couple! Stay tuned to for more updates.