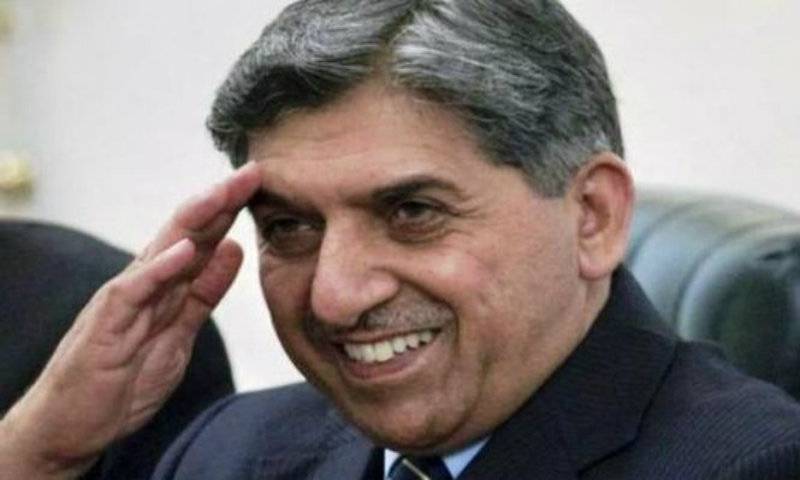 LAHORE (Web Desk) - Pakistan’s former ambassador to the US Husain Haqqani has claimed that the then Inter-Services Intelligence (ISI) chief General (Retd.) Shuja Pasha had admitted, shortly after the Mumbai attacks, that the planners of the 26/11 attacks were “our people” but it was not “our operation”.

The revelation, which appears in Haqqani’s forthcoming book on India-Pakistan relations, recounts the visit by General (Retd.) Pasha to Washington on December 24-25, 2008, where the former spy chief is said to have made the startling admission, according to The Hindu.

At the end of his meetings with his CIA counterpart General Michael Hayden, Pasha had reportedly visited Haqqani at the latter’s residence. “Pasha said to me ‘Log hamaray thay, operation hamara nahin tha’,” Haqqani writes in the book — “India vs Pakistan: Why Can’t We Just Be Friends?”

“General Pasha had also told General Hayden that ‘retired military officers and retired intelligence officers’ had been involved in the planning of the attacks,” Haqqani said while speaking to the Indian newspaper over telephone from Washington.

On November 26, 2008, 10 heavily-armed gunmen laid siege to the capital of India’s Maharashtra, including luxury hotels, a Jewish centre, a hospital and a bustling train station, killing 166 people. The lone surviving gunman Ajmal Kasab was hanged in India on November 21, 2012, the Express Tribune reported.