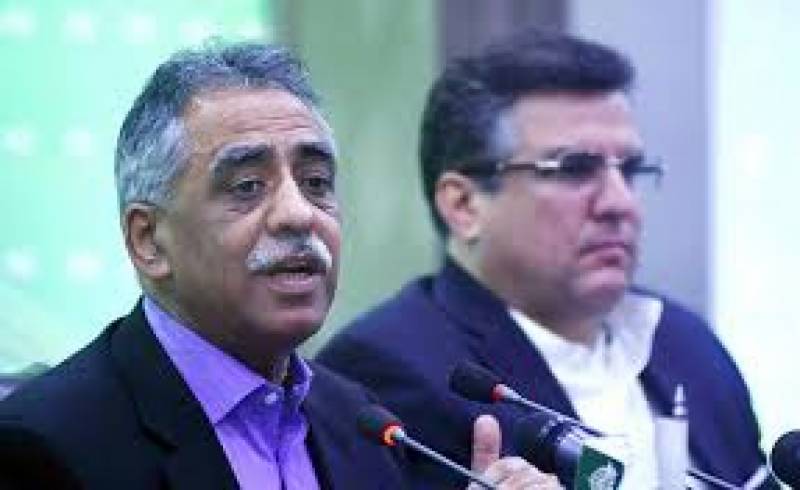 He challenged the opposition to present any precedent in which a father was held responsible for the deeds of his children. He said Nawaz Sharif's name is not mentioned in Panama Papers and only his children are included in the leaks.

He said investigations into the matter should respect fundamental rights in addition to Pakistani and international law. The chairman said the judicial commission would not be allowed to reinvent laws.

He said that Imran Khan should also be held accountable for having never filed any tax returns in 20 years.

Speaking on the occasion, PML-N leader Daniyal Aziz said that Supreme Court judges are fully empowered to rephrase the ToRs and start investigations accordingly. He said that the PML-N does not have any objection to the commission starting its investigations with the prime minister and his family. However, he warned that the commission's decision should not be dictated by any quarters.

Daniyal Aziz said the opposition is trying to protect their own leaders, whose names have also been leaked in Panama Papers, and are only targeting the prime minister. He said the formation of ja udicial commission was the demand of the opposition and the Prime Minister had written a letter to the Chief Justice of the apex court.