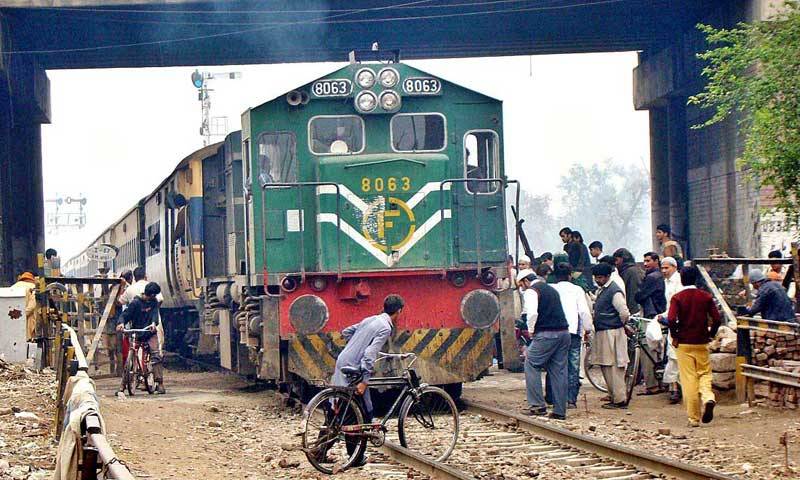 QUETTA -A blast has occurred near a railway track in Dasht town of Kharan district on Thursday morning.

According to the bomb disposal squad officials, the explosive device was kept in a pressure cooker near the railway track.

QUETTA - At least five passengers were injured in a blast targeting a passenger train in Balochistan's Bolan district ...

Fortunately, there were no casualties reported, but the trains that were scheduled to move to further were stopped.

Before the blast had occurred, Jaffar Express was scheduled to leave for Peshawar, Bugti Express for Lahore and Bolan Mail for Karachi.

Balochistan had witnessed many bomb blasts and target killing incidents in the recent period.

At least five passengers were injured in a blast targeting a passenger train in Balochistan’s Bolan district 27th of October last year.

At least six soldiers of the Frontier Corps Balochistan were martyred and two others injured in an explosion on August 2017.