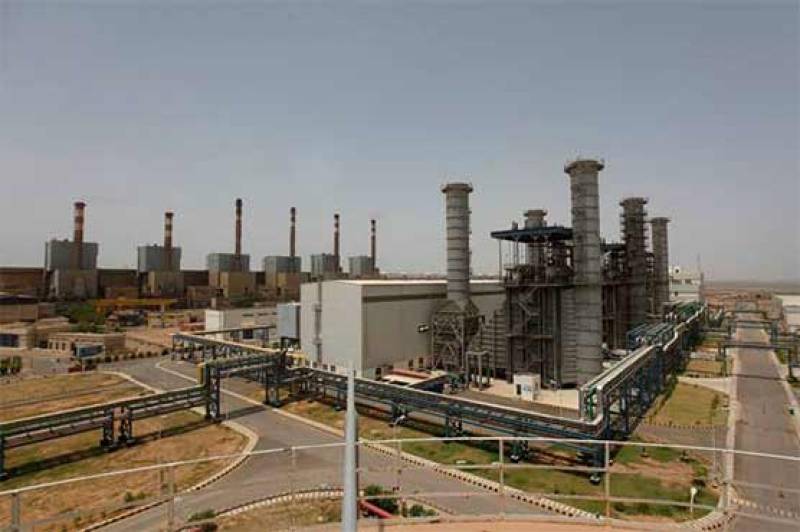 LAHORE – The Haveli Bahadur Shah (HBS) power plant has completed all commissioning activities and has now started combined cycle commercial operations to add up to 1,230 megawatts (MW) of reliable power to the national grid. 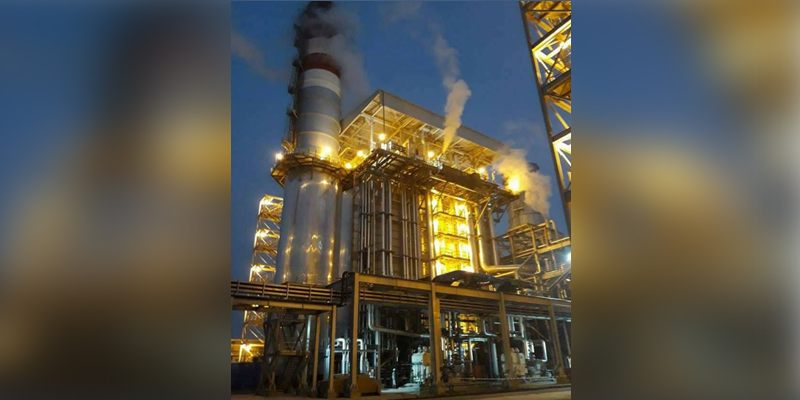 The HBS project was initiated by National Power Parks Management Company Limited (NPPMCL), which is solely owned by the Government of Pakistan through the Ministry of Water & Power, and was entirely funded through the Public-Sector Development Programme (PSDP).

SEPCOIII Electric Power Construction Co., Ltd (SEPCOIII) is the engineering, procurement and construction (EPC) contractor for the project, responsible for setting up the power plant and all commissioning activities.

“The project has been developed to the highest standards of quality and excellence, and will serve as a benchmark for future electricity projects in terms of the technology being deployed.”

The Haveli Bahadur Shah Power Plant is about the size of 65 football fields and staff from over 35 countries worked together to complete the project. The project’s execution has been among the fastest globally and 3 to 4 months shorter than typical for projects of comparable scale and complexity. Performance tests to date indicate that HBS has set world record levels of efficiency.

GE’s HA technology has undergone full-speed, full-load validation tests at GE’s Greenville, South Carolina facility in the United States at extreme conditions well beyond those encountered while in service. It is the fastest growing fleet of heavy-duty gas turbines today, with more than 75 units ordered to date by over 25 customers across more than 15 countries, including the United States, Mexico, Brazil, Pakistan, Japan, Bahrain, China, France and others.

GE’s H-class technology is also being used at Pakistan’s upcoming Bhikki and Balloki Power Plants. Together, HBS, Bhikki and Balloki are expected to add up to 3,600 MW to Pakistan’s grid, going a long way towards helping the government realize its goal under Vision 2025 to enhance access to electricity to over 90 percent of the population.