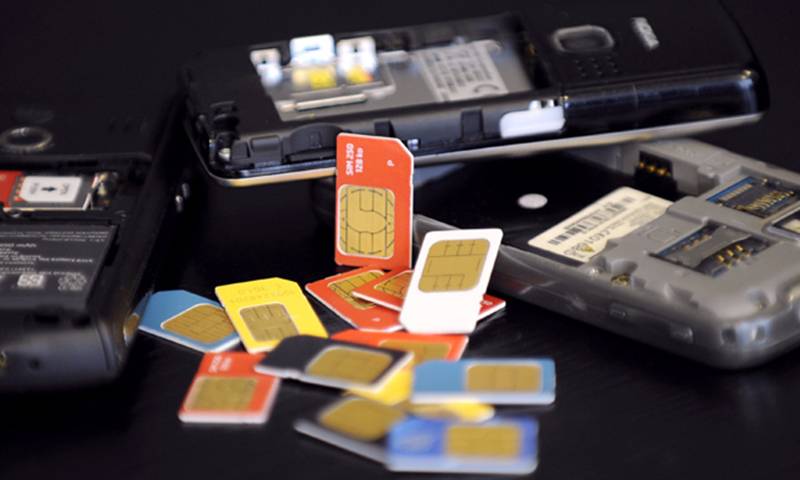 The new system uses the distinct IMEI (International Mobile Equipment Identity) number of each device, along with other parameters, to help in identifying, monitoring and regulating such devices.

The IMEI of illegal devices will be reported to the cellular companies and other concerned bodies and will be blocked later.

The country's telecom regulator will operate the DIRBS as a ‘Centralized Equipment Identity Register’ to discourage the use of mobile devices that are smuggled or illegally imported.

In the first phase, stolen and lost devices would be blocked, while in the second phase devices that are in people's use will be inspected.

Subscribers will also be able to inquire about the status of their devices.

This system will generate different lists, categorising the legal status and authenticity of all handsets. Each distinct IMEI will be paired with a specific ‘Computerized National Identity Card’ (CNIC) belonging to its registered user, who must be officially connected through a particular cellular network.

The database starts adding stolen, smuggled and counterfeit devices IMEI’s, this would render the devices useless and would be unable to connect to local mobile networks.

All those reported stolen and smuggled handsets would become blacklisted in PTA’s database and they would stop working.

This step will enhance the revenue and benefit the telecom ecosystem. This type of system is already being implemented in other countries which have shown positive outcomes.