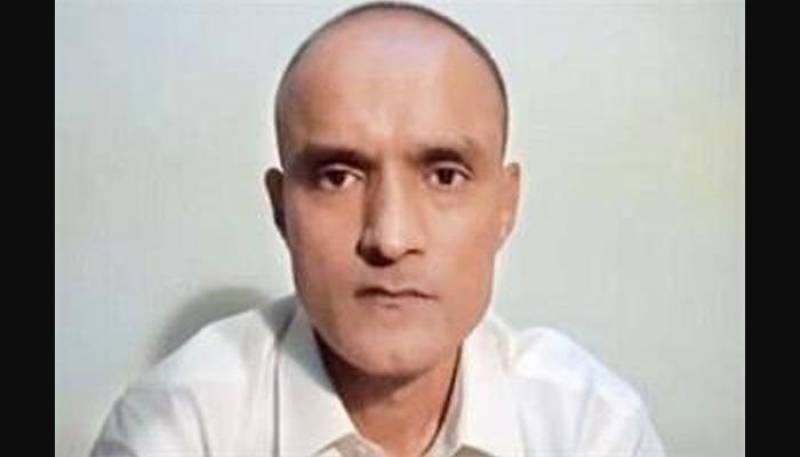 ISLAMABAD - Pakistan has allowed convicted Indian spy Kulbhushan Jadhav to meet his wife, months after a request was made by the India’s Ministry of External Affairs.

“The Government of Pakistan has decided to arrange a meeting of Commander Kulbhudhan Jhadav with his wife, in Pakistan, purely on humanitarian grounds,” spokesperson Mohammad Faisal said in a statement on Friday.

“A Note Verbale to this effect has been sent to the Indian High Commission in Islamabad, today.”

Kulbhushan Sudhir Jadhav alias Hussein Mubarak Patel was arrested on March 3, 2016 through a Counter Intelligence Operation from Mashkel, Balochistan, for his involvement in espionage and sabotage activities against Pakistan.

The spy has been tried through Field General Court Martial (FGCM) under Pakistan Army Act (PAA) and awarded death sentence. 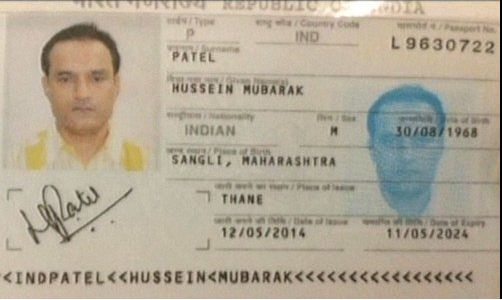 Jadhav was sentenced to death earlier this year; however, the International Court of Justice (ICJ) ordered a stay in his execution.