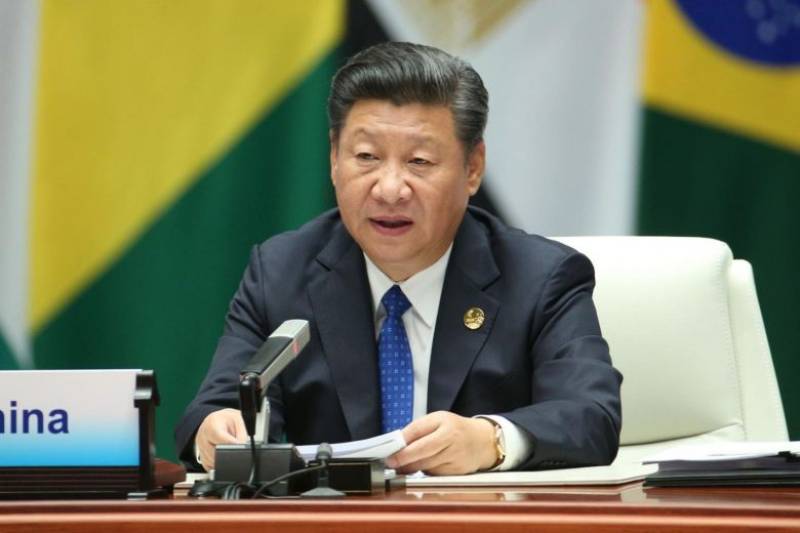 Speaking at the Asia-Pacific Economic Cooperation (APEC) summit in Vietnam, Mr. Xi conceded that the philosophy behind free trade needed to be repurposed to be “more open, more balanced, more equitable and more beneficial to all” but defended multinational trade deals, which he said helped poorer nations benefit from global commerce.

“We should support the multilateral trading regime and practice open regionalism to allow developing members to benefit more from international trade and investment,” he said in a speech punctuated by regular bouts of applause from delegates.

The Chinese leader’s comments contrasted with remarks by US president Trump, who had spoken on the same stage moments earlier.

Mr. Trump gave a spirited airing of his “America First” doctrine, saying Washington would “no longer tolerate” unfair trade, closed markets and intellectual property theft, as he seeks to rewrite the rules of global commerce.

Mr. Trump’s withdrawal from the Trans Pacific Partnership (TPP), a massive trade deal between 12 Pacific nations that excluded China, has been a boon to Beijing.

Mr. Xi has stepped into the void, portraying himself as the world’s global free trade leader and pushing its own version of TPP instead.