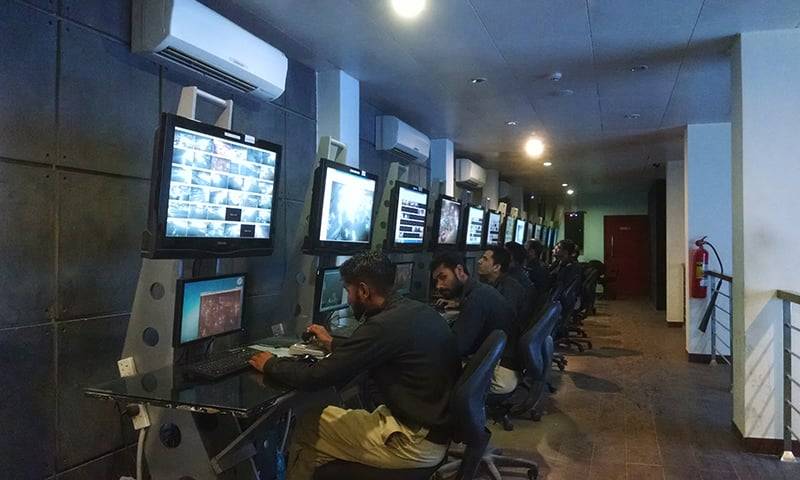 LAHORE (Staff Report) - The Punjab police have put in place comprehensive and elaborative security measures for NA-122 (Lahore) and NA-144 (Okara) by-elections to be held on October, 11 (Sunday).

A spokesperson for Punjab police told this scribe that special control rooms had also been set up in Central Police Office (CPO) Lahore to monitor security in the both constituencies.

Senior police officers under the supervision of Inspector General of Police Punjab Mushtaq Ahmad Sukhaira would monitor security and policemen would work round-the-clock in control rooms.

Special police pickets had been set up at all entry and exit points in the city and implementation of code of conduct issued by the Election Commission of Pakistan will be ensured.

The body search of voters will be conducted at entry points of polling stations, the spokesperson added.

Policemen have been directed to keep a vigilant eye on suspects and no one would be allowed to park vehicle near polling stations.

According to the security plan, about 8,688 policemen would be deputed in 494 polling stations in Lahore and Okara comprising 17 gazetted officers to ensure peace,law and order and avoid any untoward situation in the province.

As many as 659 upper subordinates, 5,542 lower subordinates, 494 razakar and 1,976 officials of special police will conduct patrolling and flag march under the supervision of divisional SP on all polling stations.

However, security of NA-122 has been divided into four stages and ten teams of Anti Riots Force will also remain on stand by.

Jawan (personnel) of the Pak Army have also been deployed at the polling stations in Lahore and Okara on the directions of the Election Commission.