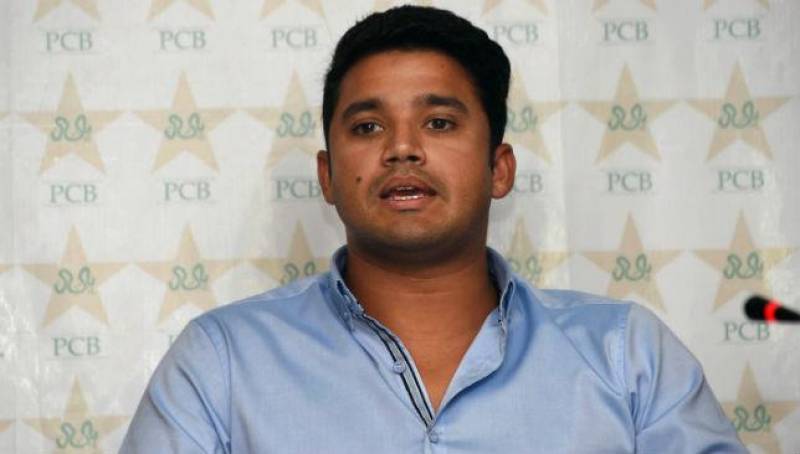 According to media reports the cricketer has an infection in his foot and has been unable to walk since last week.

The reports further suggested that Shoaib Malik is expected to replace the ODI captain in the first test game .

Pakistan and England are scheduled to play three tests, four ODI and three T20 matches in UAE starting from October 13. The last T20 match of the tour will be played on November 30.