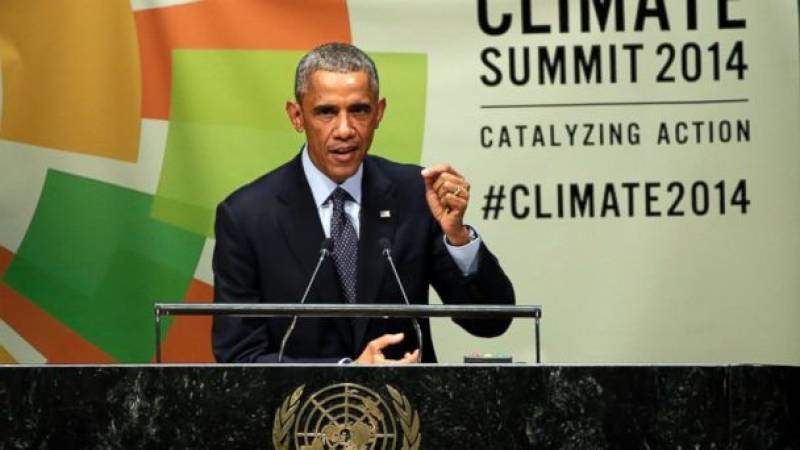 WASHINGTON (Web Desk) - The US administration has secretly reminded foreign governments and U.S. bankers that sanctions against Iran are still intact.

It cautioned against a rush by Western companies to invest in Iran’s oil industry and other businesses until the country fully complies with the July nuclear agreement.

The US State Department recently cabled a message, known as a demarche, to embassies around the world to reiterate that sanctions on Iran are still in place.

The demarche stressed that sanctions on Iran would not be lifted until the International Atomic Energy Agency verifies that Tehran has complied with the terms of the deal.

“The United States wants to tell governments not to get ahead of themselves when dealing with Iran,” said a London-based diplomatic source.

It is uncertain exactly when the layers of Western sanctions might be lifted, but experts have said some international financial transactions with Iran would be possible sometime next year if Iran is found in compliance.

U.S. law allows the administration to enforce sanctions by targeting financial institutions in countries that do business with the state-owned National Iranian Oil Co or its subsidiaries.

Companies that breach the sanctions risk fines, asset freezes and being cut off from the U.S. dollar banking system.