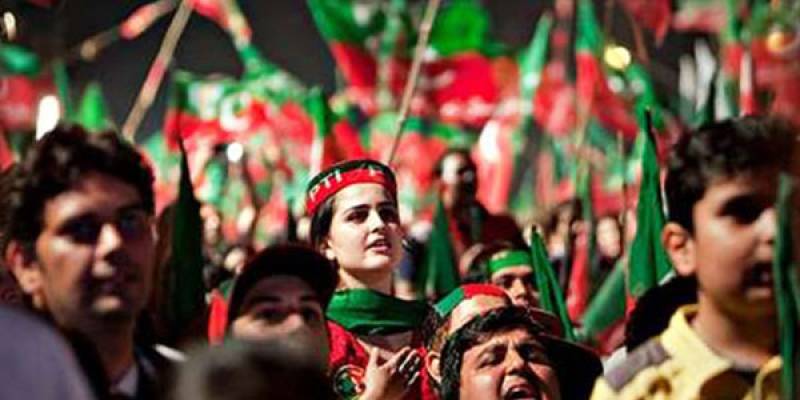 ISLAMABAD – Pakistan Muslim League-Nawaz (PML-N) on Thursday moved an application to Election Commission of Pakistan (ECP) requesting it for scrutiny of foreign funding to the ruling Pakistan Tehreek-i-Insaaf.

The PML-N submitted its separate plea to ECP seeking details of the accounts held by ruling PTI from 2013 to 2018.

The Commission also directed the stakeholders to appear before the committee on Oct 14.

ECP is already seized with the petition of PTI’s former leader Akbar S Babar, who alleged that PTI secured billions of rupees funding through illegal means and the huge money was deposited into the account of PTI’s members.