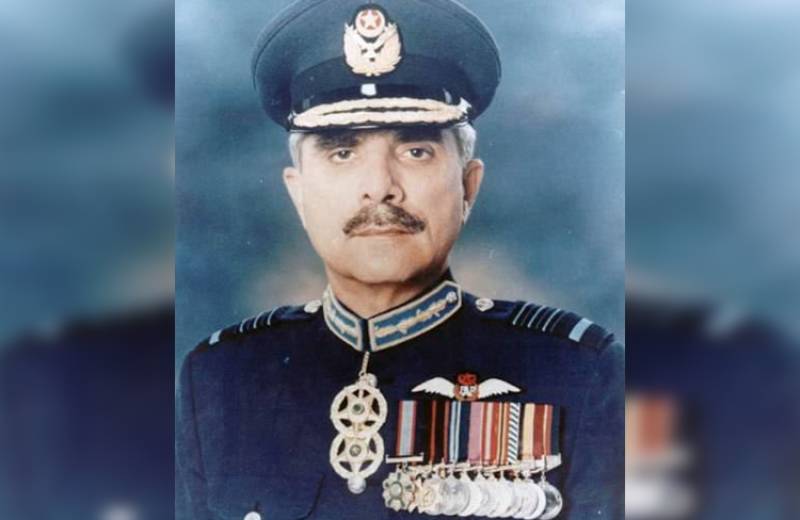 His funeral prayers were offered with full state honors after Asr prayers, per the Pakistan Air Force media release.

Meanwhile, Chief of the Air Staff Zaheer Ahmed Baber Sidhu has expressed condolences on the sad demise of Farooq Feroze Khan. Sidhu extended his condolences to the bereaved family and prayed for the eternal bliss of the departed soul.

Chief of Air staff also commended Farooq Feroze Khan who was an epitome of Professional excellence and grace and would remain a role model for the coming generations of PAF officers, airmen, and civilians alike.

Khan was born in 1939 and joined the force after completing his Senior Cambridge from PAF Public School, Sargodha, and was selected for training at the USAF Academy. 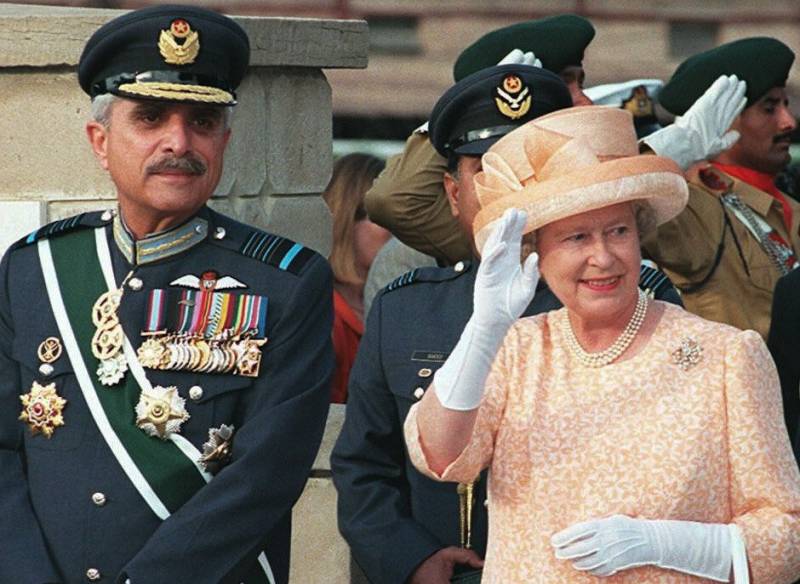 The deceased was commissioned in PAF on 04 January 1959 in the 27th GD(P) Course. A graduate of Fighter Leaders School, Khan commanded No 9 Squad­ron, No 33 Wing, and two fighter bases-PAF Bases, Sargodha and Masroor.

The deceased had the distinction of commanding a Fighter Wing in the UAE Air Force for three years. He also participated in both the 1965 & 1971 wars and was award­ed Sitara-e-Basalat for his bravery and valour.