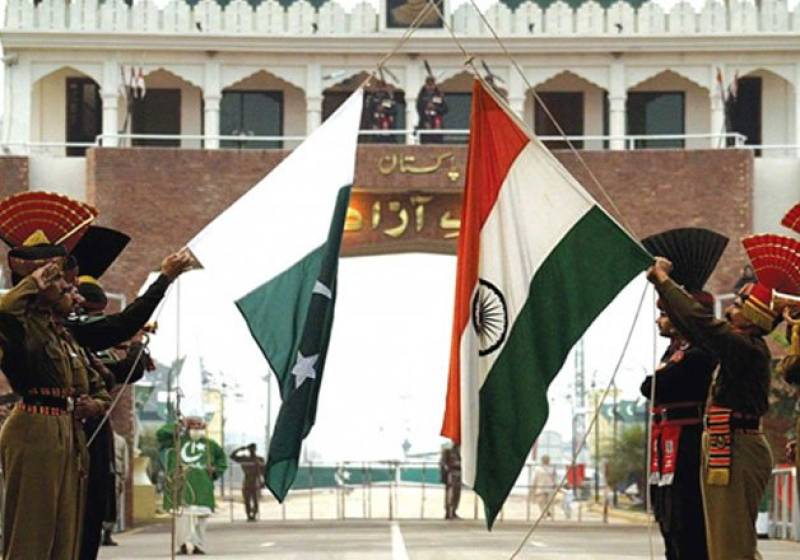 A 16-member delegation of the Pakistan Rangers led by DG Rangers Punjab Major General Umar Farooq is participating in the talks.

Various issues will be discussed in the meeting, including border security, cross-border firing and smuggling control.