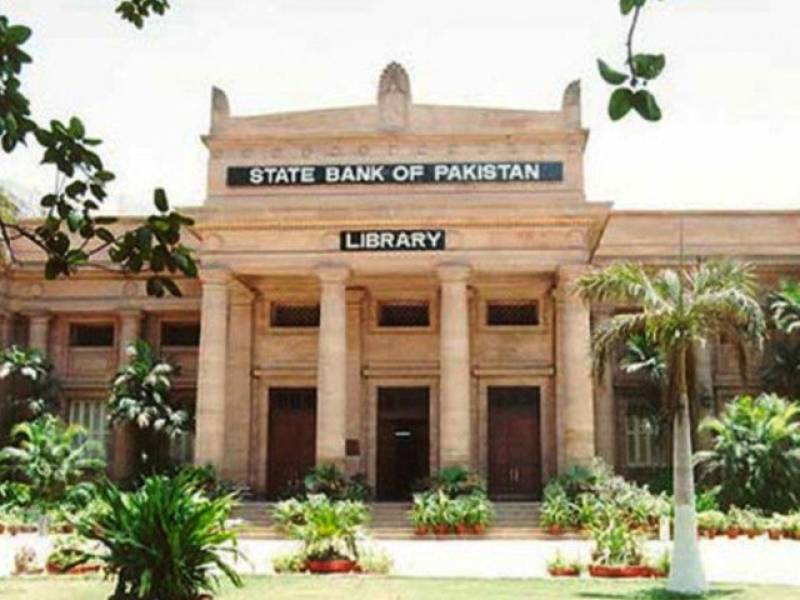 It is to mention here that rate of interest is fixed at 6.5% at this time.