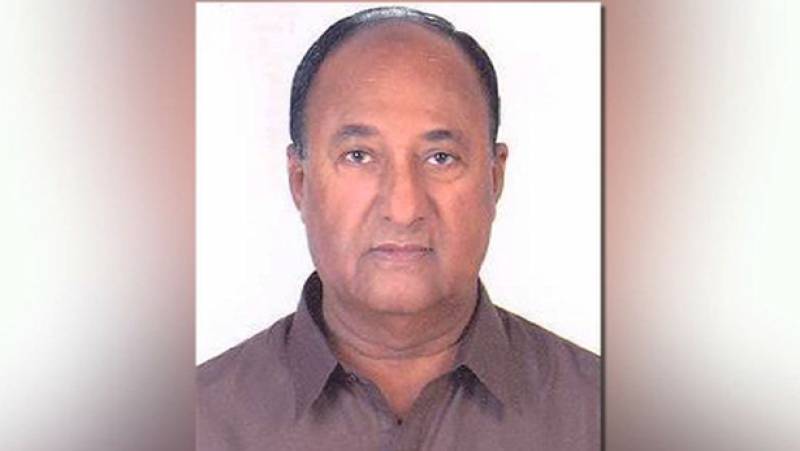 KARACHI (Staff Report) - Member of Sindh Assembly Ali Nawaz Shah among three people have been sentenced to jail for causing losses to the national exchequer buy selling land at inflated prices to the government.

A spokesman for the National Accountability Bureau (NAB) said the three accused who were out on bail have been arrested.