MQM will not collect hides of sacrificial animals this Eid-ul-Azha: Farooq Sattar 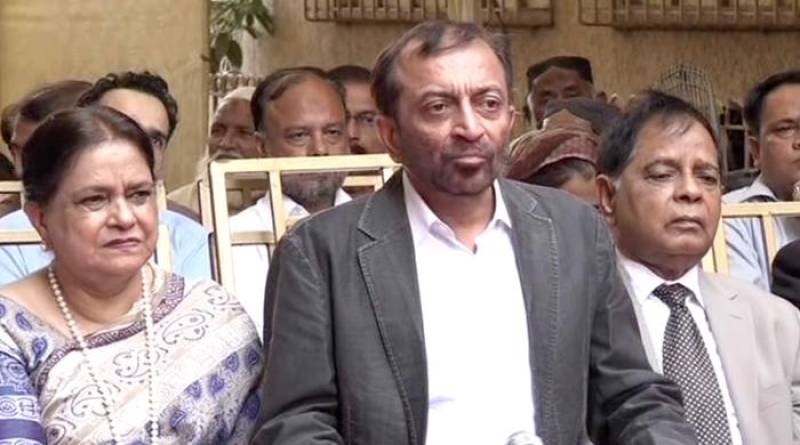 KARACHI (Web Desk) - The Muttahida Qaumi Movement (MQM) Pakistan leader Farooq Sattar has announced that the party will not collect hides of sacrificial animals this year.

According to media details, Sattar said that, despite permission, the party was being stopped from collecting hides, Zakat and Fitra for the last two years, Geo News reported.

He said that allegations would be leveled against the MQM during hide collection in previous years.

During the news conference at his residence, Sattar strictly directed MQM and Khidmat-e-Khalq Foundation workers from collecting hides.