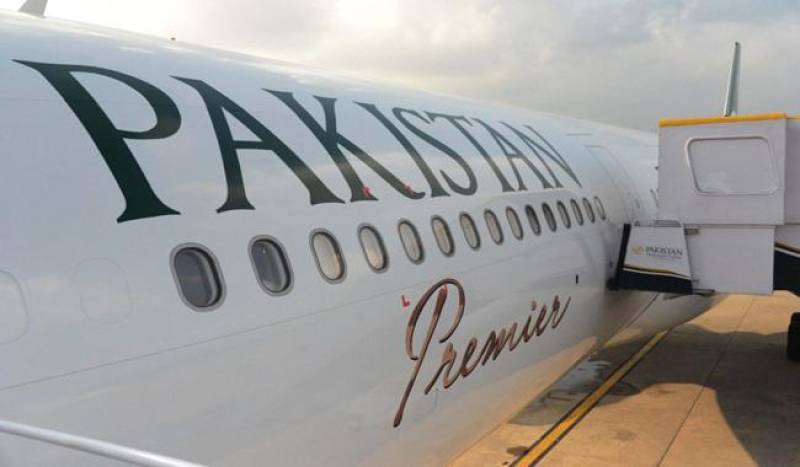 ISLAMABAD (APP) - The Pakistan International Airlines (PIA) has planned to induct second A 330 aircraft in its Premier Service launched on August 14 this year on London route during next month (October) official sources said.

All flights of London will be operated on airbus A 330 with the Premier Service, the sources told APP.

Commenting on the future plan they informed that the third airbus was being planned to enrol in the Premier fleet in February 2017. While the PIA would also be looking for the service expansion to other suggested international routes like Toronto New York Birmingham and Beijing, they added.

At present they said the Premier Service flights from Islamabad to London were being operated on Monday, Wednesday and Sunday while from Lahore to London on Tuesday, Thursday and Saturday.

Commenting on the return schedule they said the flights operated from London to Islamabad on Tuesday, Saturday and Sunday whereas from London to Lahore on Monday, Wednesday and Thursday.

The aircraft is equipped with 38 business and 269 economy class seats LCD screens and flight entertainment with 250 channels and flat bed service for business passengers.

In addition, a complimentary limousine service is also being extended to the business class passengers at the Heathrow airport for their destinations within a radius of 25 kilometres.

Currently, the sources said the PIA fleet consisted of 38 aircraft including 11 A 320 Airbuses, five A 310 Airbuses, 11 Boeing 777, six ATR 42 and five ATR 72. Efforts are underway to further expand the fleet and hopefully, its strength will reach 42 during the current financial year, they said.