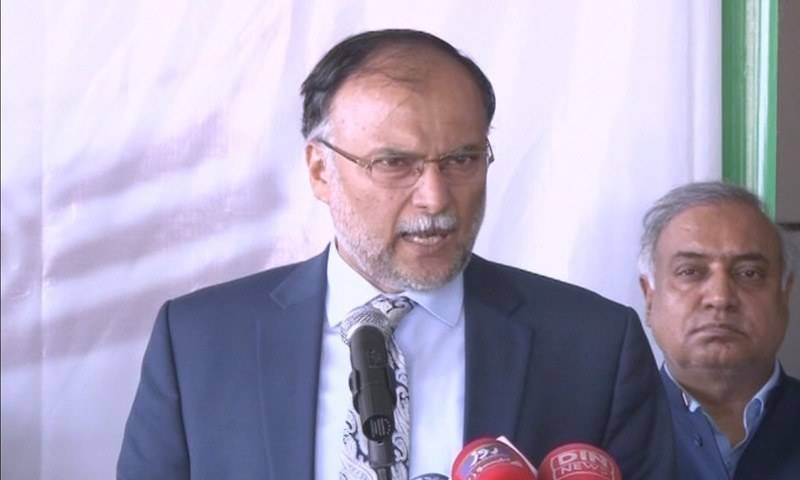 "You should be a role model for your people," Justice Atir Mahmood remarked.

In response, Iqbal said he was grateful to the court. "I will be more careful in the future," he said.

Earlier, the former security czar had submitted an unconditional apology in the court.

Iqbal had submitted a detailed answer to the court stating that he respected the judiciary. The court had also observed that Iqbal’s written statement did not contain the correct legal terms.

The petitioner had stated that Iqbal and Nawaz had used derogatory language against the Supreme Court judges on April 25 and 23, respectively, and the same was aired by the local TV channels.