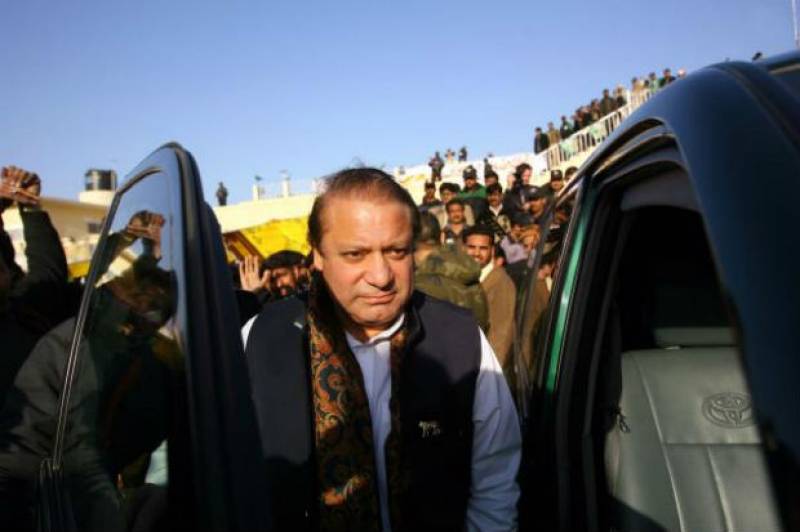 ISLAMABAD - The Islamabad High Court (IHC) has constituted a two-member bench to take up an appeal filed by former prime minister Nawaz Sharif against his conviction in the Al-Azizia reference.

Justice Aamir Farooq and Justice Mohsin Akhtar Kayani will hear the appeal on Sept 18, amid rumors of a possible deal between the former ruling family and the sitting regime.

The two-member bench would be hearing the appeal for the first time after the controversy regarding the leaked video of judge Arshad Malik came to the fore in July.

The former premier was sentenced to 7-years behind bars in the Al-Azizia reference filed by the National Accountability Bureau, however, Pakistan Muslim League Nawaz demanded his release after the video, showing judge Arshad Malik talking about the reference with a party loyalist emerged.

The video was made public by Maryam Nawaz, the Pakistan Muslim League-Nawaz Vice-President after which judge Arshad Malik was removed from his position.

Arshad Malik had convicted Mr Sharif in the Al-Azizia case but acquitted him in the Flagship reference.

Judge Malik admitted that a video existed in which he was shown in a compromising position and alleged that PML-N supporters Nasir Butt, Nasir Janjua, Mahar Ghulam Jilani and Khurram Yousaf had purchased this video from accused Mian Tariq Mehmood and were pressuring him into acquitting Nawaz Sharif.

The accused Tariq Mahmood was sent to jail on judicial remand but the three suspects — Nasir Janjua, Maher Ghulam Jilani and Khurram Yousaf — were remanded in FIA custody for interrogation, however, were released last week.

The Supreme Court disqualified Nawaz Sharif from holding any public office in July 2017 and ordered the National Accountability Bureau (NAB) to file three references against the Sharif family.