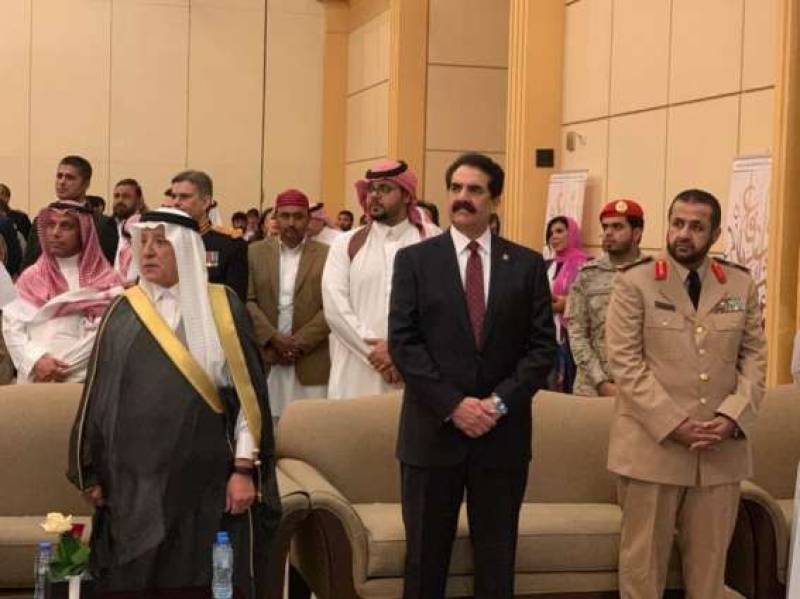 During the defence and martyrs day ceremony arranged by Pakistan Embassy in Riyadh, the former Pakistan Army chief paid rich tribute to all martyrs for laying down their lives for the motherland. He said national spirit and valour of Armed Forces during war was unprecedented.

"Pakistan Army is most battle hardened and can take on any challenge with honour," said Gen Sharif.

Highlighting the atrocities being committed in IHK and genocide of Muslims, he said, the world comunity needs to take immediate steps.

"Kashmir is an unfinished agenda of the partition and for enduring peace in the region, it has to be resolved as per the UN resolutions and aspirations of the people of Kashmir," he added.

The ex-COAS also appreciated the efforts being made by PM Imran Khan, our gallant armed forces and resilient people of Pakistan for Kashmir cause.