Meet Catherine Rodriguez - the new US Consul General in Lahore 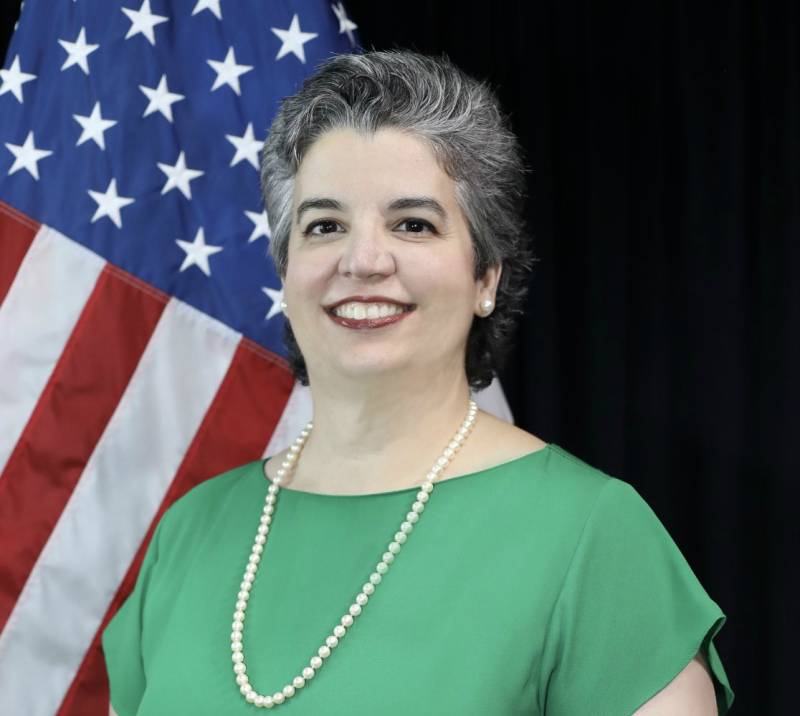 ISLAMABAD – Catherine Rodriguez assumed her position as the US Consul General in Lahore on September 4, 2019.

Consul General Rodriguez began her Foreign Service career with the United States Agency for International Development in Washington DC, with additional tours in Costa Rica and El Salvador before joining the Department of State.

Her previous assignments include Karachi and Peshawar. She served as a Regional Director for the Office of Foreign Missions in Miami supporting over 3,000 foreign diplomats stationed across the Southeastern United States. She has also served as a Diplomat in Residence responsible for recruiting and mentoring future members of the American diplomatic corps.