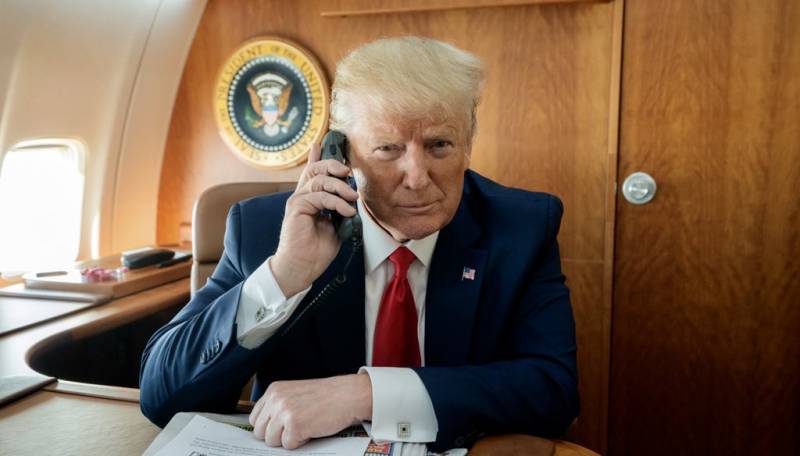 WASHINGTON – US President Donald Trump has once again offered to help ease tensions between India and Pakistan over the Kashmir issue.

Addressing media at the White House, President Trump said he is willing to help both countries if they want and his offer to mediate is still out there.

The American president's latest offer came despite a meeting between Donald Trump and Indian Prime Minister Narendra Modi on the sidelines of G-7 summit in France last month.

During the meeting both the leaders agreed that Kashmir is a bilateral matter between the two countries with no scope for third party mediation.

WASHINGTON – The United States government says it supports direct dialogue between Pakistan and India on Kashmir and ...