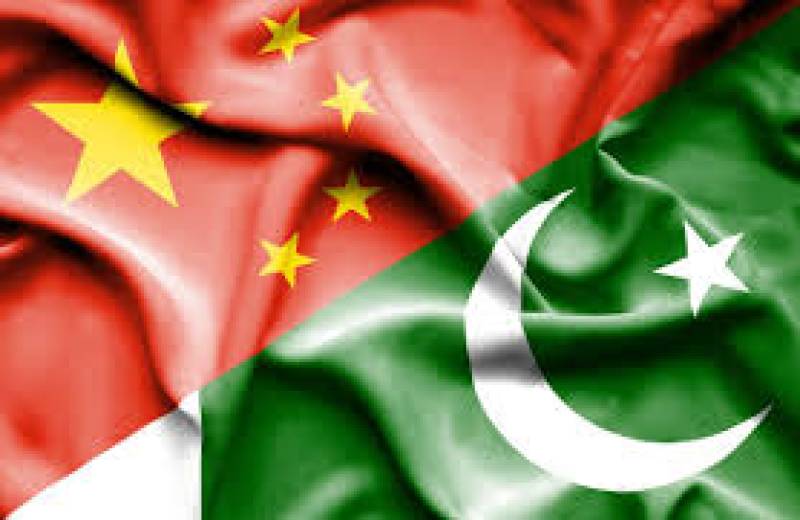 BEIJING - China has nominated Nong Rong as a new ambassador to Pakistan who is currently a minister in a provincial government.

According to media reports, the newly nominated ambassador is a political appointee, having expertise in trade and commerce.

However, Chinese Ambassador for Pakistan Yao Jing has been transferred back to headquarters in Beijing for the next posting just two months before completing his three-year tenure.

Unlike the outgoing ambassador, he didn’t serve in Pakistan before the appointment.

Ambassador Yao Jing has served in Pakistan thrice in various capacities during his stay in Islamabad for eleven years.