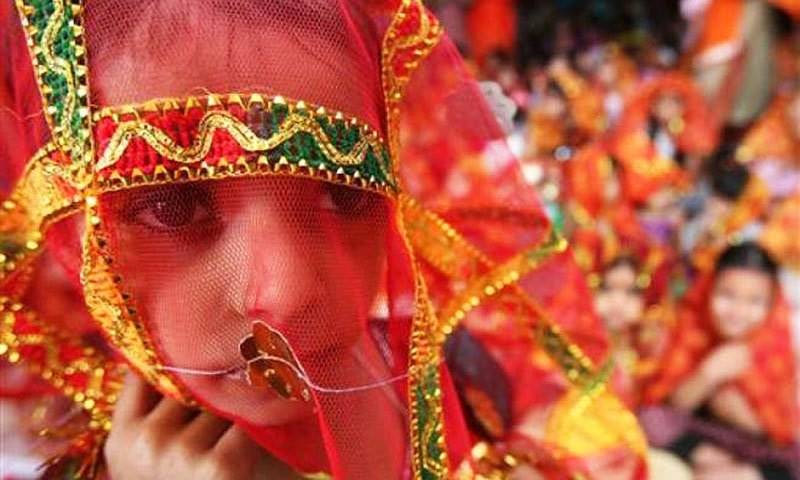 ISLAMABAD - Chief Justice of Pakistan Justice Mian Saqib Nisar has ordered the arrest of a 70-year-old man who was accused of forcibly tying the knot with a minor girl in Balochistan.

The order came on Wednesday as a three-judge bench headed by CJP Nisar heard the underage marriage case at the Quetta Registry of the Supreme Court.

During today's hearing, the brother of 10-years-old minor claimed that the abduction took place in 2017 revealing that if a man resorts to aerial firing outside anyone's house, he can claim a woman of the house as his spouse according to local customs.

He further argued that he was also kidnapped on July 6, 2017, from Qila Abdullah’s Gulistan area in connection with this case.

“We are being openly threatened and police are not arresting the suspects,” the girl’s brother claimed.

On the other hand, an investigating officer probing into the case said four suspects were arrested but they had been granted bail by the Supreme Court admitting that the primary accused was absconding.

To this, the CJP directed that the absconder should be arrested immediately and adjourned the hearing of the case till April 23.