Karachiites to face more heat in next 2 days, warns PMD 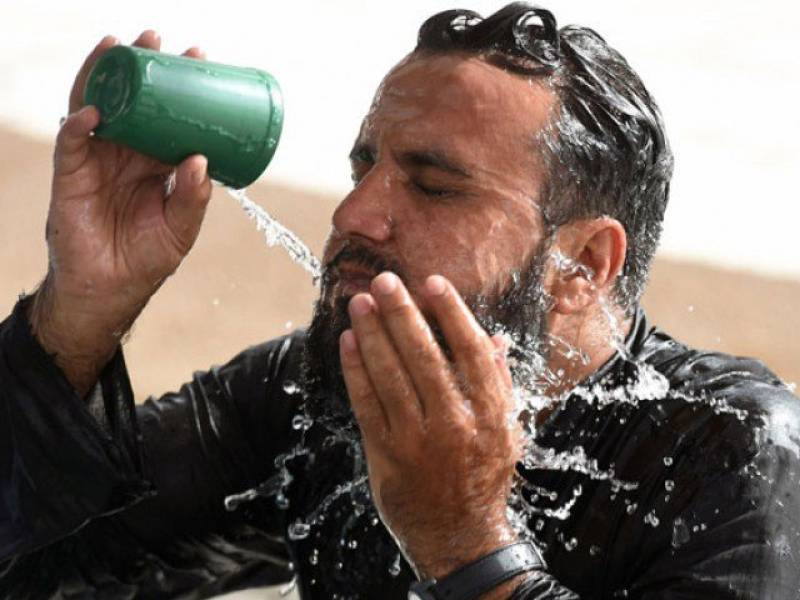 KARACHI - The Pakistan Meteorological Department has forecasted that Karachiites may face more heat in next two days as heat waves have started blowing across the city, leaving the citizens in the lurch.

According to the details, the weather forecast department has announced that mercury might soar further in Pakistan's most populated city as it can experience temperature over 40-degree Celsius.

Meanwhile, officials at weather department informed media persons that environment would be clear and no more breeze would blow in next two days in the beach city of Pakistan.

The citizens should not feel worried as the weather department foresees Karachi to experience hot and dry weather till Friday but weather would get better over the weekend as the cool breeze is expected to blow from the ocean, added the officials.

Let it be known that Karachi has a dark past associated with heat as over 1000 people were killed in the ruthless heat wave in 2015.