Children missing due to negligence of Al-Huda School in Karachi 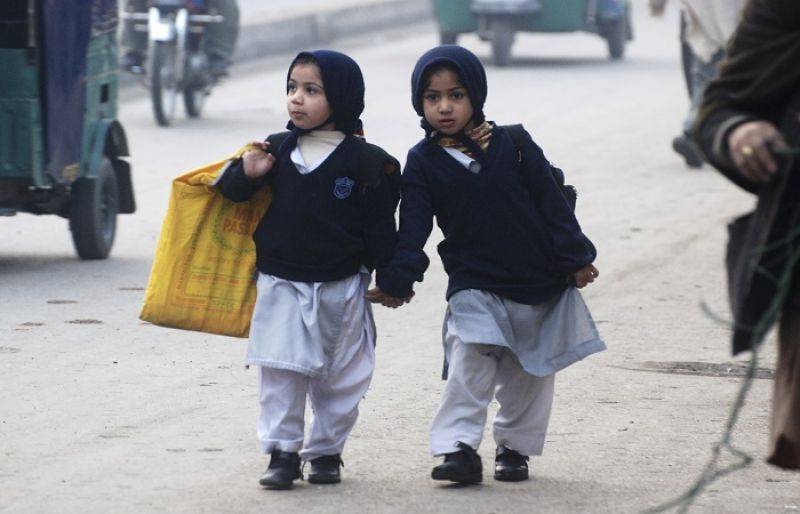 KARACHI (Staff Report) - Students aged six to seven are reported missing when the school administration sent the kids alone to the school's new campus in North Nazimabad area of Karachi.

The administration of Al-Huda School in North Nazimabad did not inform the parents to drop their children at the new campus when the school reopens after summer vacations. When the kids reached the school, the guard directed them to go to the new campus without accompanying them. Most of the children lost their way to the school.

The kids who are missing are aged 6 to 7 like others who've been recovered they went the wrong direction to the new campus — norbalm (@norbalm) August 11, 2015

Parents informed the area police about the negligent behaviour of the school and formed a team to search for the missing kids.

parents now at Taimuria Police station and owner of school (Al-Huda) is now in hiding. This told by friend whose niece is in the school 2/2

Parents along with the police are searching for the missing kids, while Al-Huda School administration is in hiding from fear of angry parents.

The owner of the school will probably be lynched by the parents if found.. parents searching for missing kids are with police at Taimuria