The Pig Whisperer: This man from Sindh can communicate with pigs 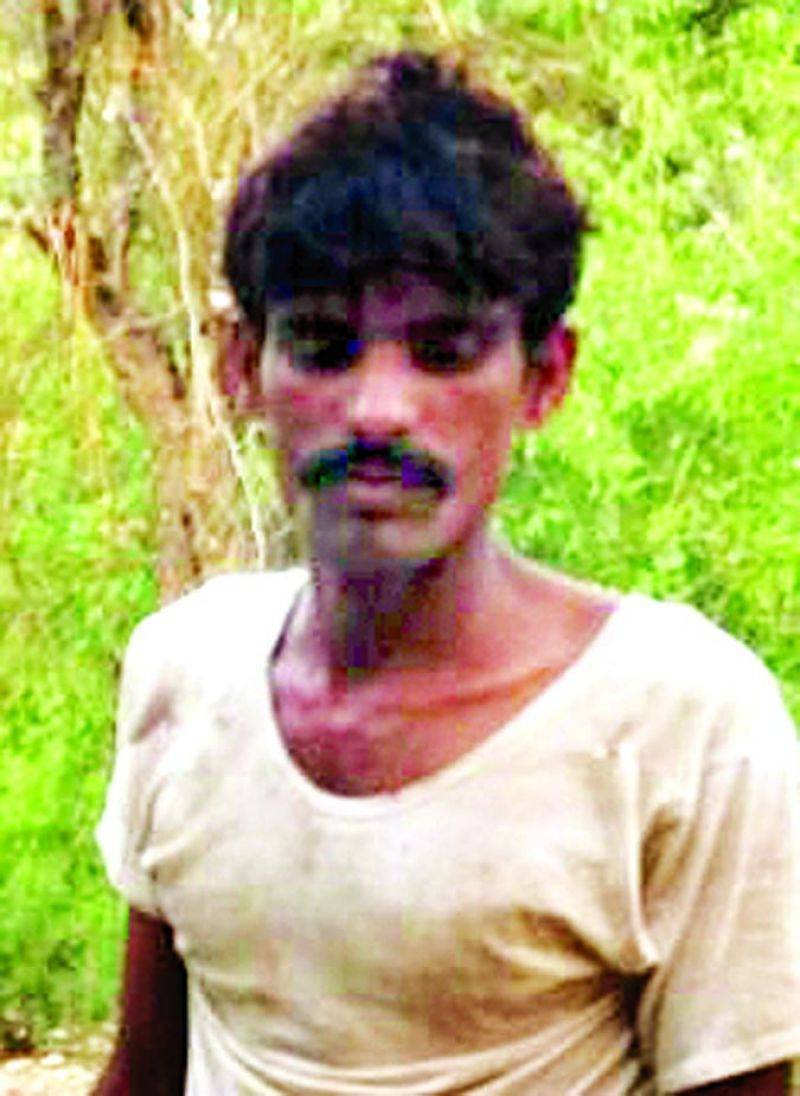 KOT DG (Web Desk) - A man from Sindh has got extra special communication skills without any formal education as he can communicate with different animals including the infamous pig.

According to details available with Daily Pakistan, Faiz Muhammad, a resident of the forest located near Kot D.G is so used to living with different animals that he can literally communicate with them.

Faiz Muhammad, also known as "Desi Tarzan," claimed to have friendly ties with ferocious animals. He vowed that the animals don't harm and listen to him as he calls them.

Faiz, who manages to understand local "Sindhi" language has been residing in the area for over fifteen years and according to him, over one thousand pigs stroll around in the vicinity but he is never afraid of them.