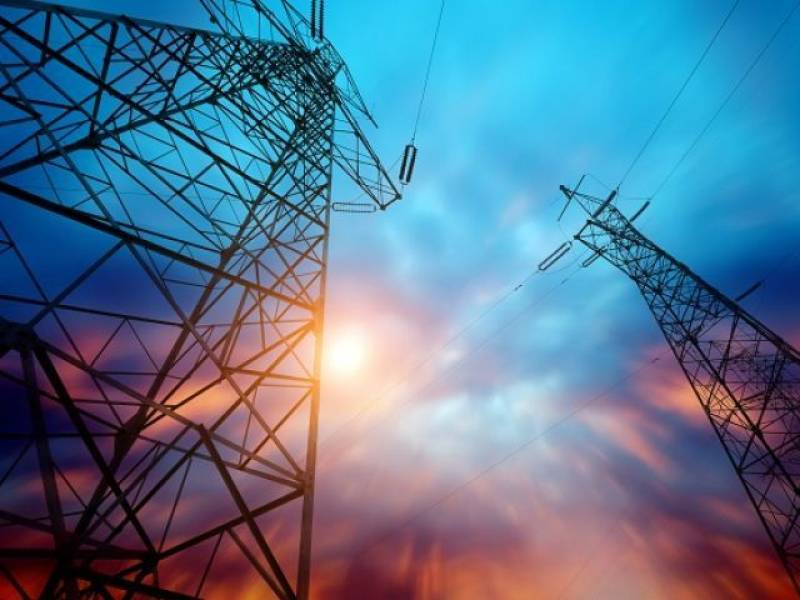 The global energy scenario has undergone revolutionary changes. The countries which have been major contributors in the world’s carbon dioxide emission are now taking crucial steps to phase out fossil fuel from their energy mix and are rapidly adopting clean renewable energy sources.

Coal is still the major source of energy generation in most of the emerging economies like China, India, Indonesia and Philippine etc. South-East Asia. But a slow trend of adoption of renewable energy can be seen in many countries. The top three coal-consuming countries China, USA and India, together accounted for more than 70% of world coal use, are committed to implementing policies to minimize CO2 emission and to address climate change impacts.

China is committed to limiting its total coal-fired power generation capacity to 1,100 gigawatts by 2020. China’s National Energy Administration, cancelled 103 projects that were planned or under construction, eliminating 120 gigawatts of future coal-fired capacity. That includes dozens of projects in 13 provinces, mostly in China’s coal-rich north and west, on which construction had already begun. Those projects alone would have had a combined output of 54 gigawatts. On March 18th, the capital’s last big coal fired station; Huaneng Beijing Thermal Power Plant was closed. The plant had an installed capacity of 845,000 kilowatts and a heating capacity of 26 million square meters and would cut coal consumption by 1.6 million Tonnes a year.

Two-thirds of India’s total power generation capacity is dependent on coal fired power plants. India is also committed to get 56% of its installed power capacity from clean energy resources, by the end of 2026-27. India’s flagship projects under the ‘Make in India’ initiative aim to construct 10 indigenous units of pressurized heavy water reactors (PHWRs), and to manufacture solar panels. It will create jobs for the young generation.

Pakistan’s energy sector is facing chronic challenges which are leading to crises. Currently, energy mix consists of oil (35.2 per cent), gas (29 per cent), and nuclear, solar and imported (6 per cent). Thermal power plants run by oil and gas are adding a major chunk of electricity generation in the energy mix. Pakistan spends about US$ 12 billion annually on the import of crude oil. Of this, 70% oil is used in generating power, which currently costs us PKR18 per unit.

The country’s average energy demand is around 19,000 MW against a generation of around 15,000 MW resulting in energy deficits/shortfall of 4000 MW. The shortfall drastically rises in the summer as the demand and supply gap widens. According to the International Energy Agency (IEA) by 2025, the demand will increase to more than 49,000 MW.

Pakistan has plentiful available and inexhaustible renewable energy resources, which if tapped effectively can play a significant role in contributing towards energy security and energy independence of the country.

Due to the geographical location, many parts of the country have long sunshine hours. The solar energy source is abundantly and widely distributed in Baluchistan, Sind and Punjab with annual mean sunshine duration of 8 to 8.5 hours a day.

Besides, with the joint efforts of Pakistan’s Metrological Department and Alternate Energy Development Board AEDB, the coastal belt of Sindh, Baluchistan and as well as in the desert areas of Punjab have great potential of wind energy. This wind corridor is 60 km wide (Gharo ~ Kati Bandar) and 180 km long (up to Hyderabad).

This corridor has the exploitable potential of 50,000 MW of electricity generation through wind energy. While the total potential to generate electricity annually from the wind is 340,000.

Pakistan has the fifth largest river system in the world with hydropower potential of 100,000 MW. At present 128 MW is operational in the country, 877 MW is under implementation and around 1500 MW is available for development.

The use of green energy which is the free, clean, environment-friendly, renewable and sustainable source, could provide low-cost reliable electricity to our people in a short period of time. Moreover, it will reduce our dependence on imported fossil fuels, like crude oil, furnace oil, diesel oil, petrol & coal required for thermal power plants. The country will not only save billions of dollars every year in the form of a reduction in imports but also will minimize carbon emission.

According to the World Bank, Pakistan currently ranks 135th in the list of global emitters of carbon on a per capita basis, accounting for less than 1 per cent of total global carbon emissions, according to World Bank data. Yet the country is facing with the worsening impacts of climate change.  These changes have never been so prominent in the history like they are today.

One part of the country had devastated floods creating unprecedented socio- economic loss, whereas, in other part, hundreds of people died with severe drought. Besides, in the coastal districts of province Sindh; Thatta and Badin, Sea level rise is rapidly making underground water brackish.

The sea water intrusion phenomenon is engulfing the fertile lands, on which local community and its live stock depend on, resulting in ecological changes and climate induced migration of indigenous people to big cities.

Pakistan has signed and ratified the Paris agreement during COP 21.  This Paris Agreement includes emission to keep global temperature no more than 1.5 degrees above pre industrial level.

Since 2016, China and Pakistan have initiated a joint venture, China-Pakistan Economic Corridor [CPEC], which is a framework of regional connectivity via trade and commerce. CPEC is considered a great opportunity of economic prosperity in Pakistan as it will not only make the country energy sufficient, necessary for industries. It will also create jobs in many sectors.

China is investing an amount of $33 billion on 19 energy projects including coal-fired and renewable power plants, transmission lines, and other infrastructure.

The total generation capacity of these energy plants is 16,000 megawatts (MW). The planned renewable energy projects under CPEC include a solar park, four wind farms and three hydro plants that together would generate around 3,900 MW, at a cost of about $7.5 billion.

China has now growing dominance in the manufacturing and supply of renewable energy technologies all over the world. The country which is taking crucial steps in phasing out coal and adopting of renewable energy in its own country, Why is it investing on a dozen of coal fired power plants in Pakistan under CPEC. The founding of these plants is a sheer contradiction of Paris agreement. As they would not only accelerate the rising trajectory of the country’s carbon emissions but also degradation of environment will consequently cost billions of rupees to the national exchequer annually to deal with the impacts of climate change.