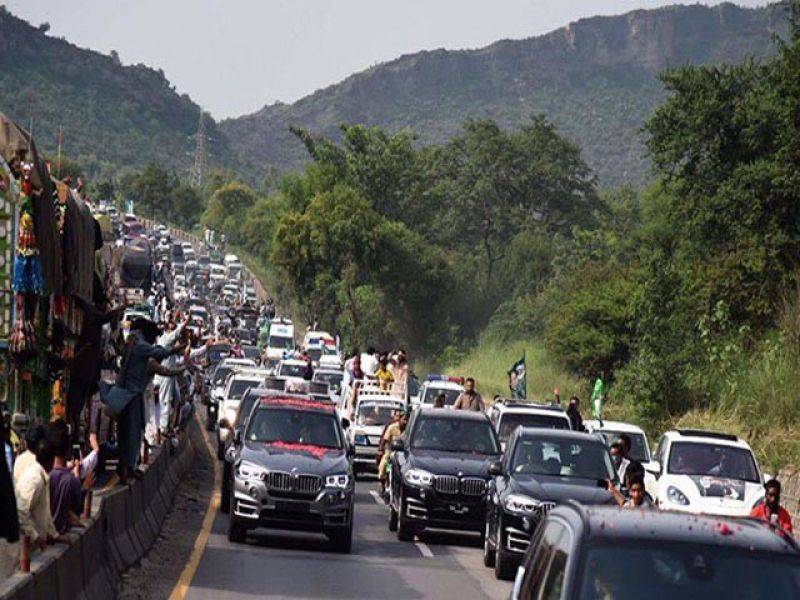 GUJRAT - A nine-years-old boy was crushed to death after being run over by one of the vehicles in Nawaz Sharif’s rally currently racing to Gujrat. 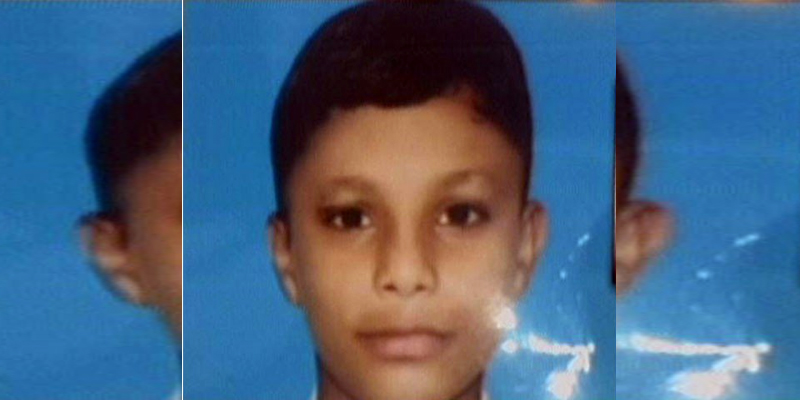 According to multiple media reports, the deceased Hamid was a resident of Rehmat Abad town of Lala Musa who was run over by a vehicle of Elite force, part of PML-N's motorcade heading towards Lahore.

GUJRAT - A 55-year-old man has died of multiple injuries after being hit by a motorbike participating in the ...

Unfortunately, none of the rescue vehicles, part of the convoy stopped to give treatment to the boy, in a bid to save his life.

Rehmat's uncle said that a vehicle bearing number 265 rammed into the boy who his life.

Daughter of former premier Nawaz Sharif took to Twitter and expressed that the local leadership has been asked to reach out to the family of the boy.

Extremely sad incident of death of a child being reported. Local leadership has been asked to reach out to & assist the family without delay

GUJRANWALA - Former prime minister Nawaz Sharif on Friday resumed his road trip back to his hometown, Lahore, via the ...

The incident sparked anger among the residents of Rehmat Abad town who chanted slogans against former premier Nawaz Sharif.

Meanwhile, ARY News reported that provincial law minister Rana Sana Ullah claimed that the convoy was moving at snail's pace and an inquiry into the incident has been launched.