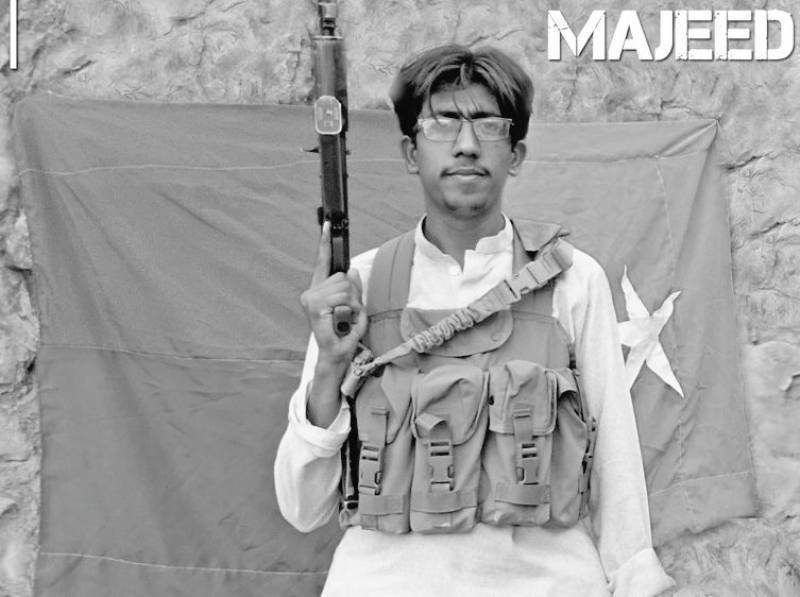 QUETTA  - The outlawed Baloch Liberation Army‏ has claimed responsibility for the suicide attack aimed at the bus carrying employees of Saindak Copper-Gold Project in Dalbandin, Chaghai on Saturday.

The proscribed outfit released the picture of the suicide bomber identified as Rehan Baloch who is a part of  BLA Majeed Brigade.

I salute the courageous sacrifice of Rehan Baloch who did a suicidal attack on Chinese exploiters. I also appreciate his upbringing by his father, commander Aslam Baloch. pic.twitter.com/3uMDo07zhG

At least six people, including Chinese engineers, were injured in a blast apparently aimed at the bus in Dalbandin, Chaghai on Saturday.

According to the Levies source, the injured were rushed to a nearby hospital.

Following the blast, security forces sealed off the area and launched investigations into the incident.