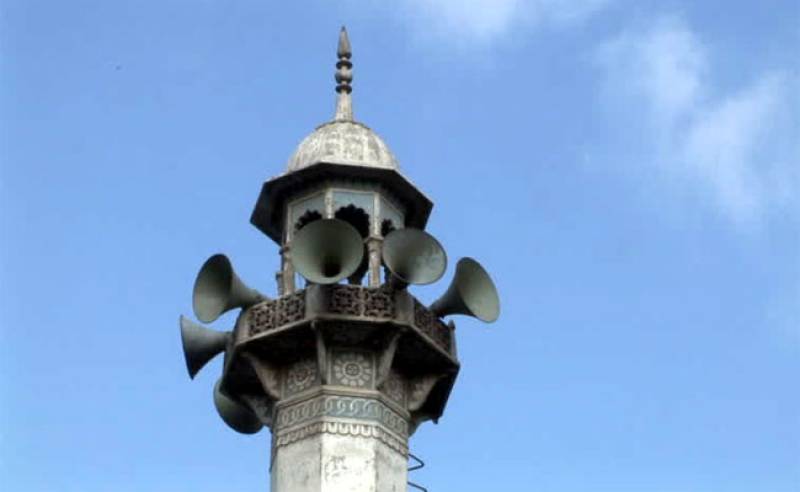 ISLAMABAD - A sub-committee of the Senate Standing Committee pitched a unique proposal on Friday that if the prayer leader of a mosque issues a  fatwa (religious decree) against power theft, such mosque should be offered free electricity

According to the proposal prepared by the sub-committee, mosques which will announce an edict - highlighting the 'repercussions of using stolen electricity in daily life' - against the use of stolen electricity will be given the first 400 units of electricity free each month in a bid to convince public more effectively.

The sub-committee observed in its recommendation that Rs40 billion loss incurred by Pepco in the last six months due to the supply of electricity to 80 per cent theft/loss feeders on the direction of Power division was not acceptable'.

The Senate body also proposed that in such cases, a federal subsidy through zakat or BISP (Benazir Income Support Program) must be provided for these theft bearing feeders.

It was also observed that load shedding has to be done on an equitable basis as directed by the Chief Justice in a suo motu case, Dawn News reported.

The members also recommended that Pepco (Pakistan Electric Power Company) should evaluate the provision of two free hours electricity on feeder having theft/loss of more than 80 per cent and the saving incurred by not providing 22 hours of electricity to the same feeders.