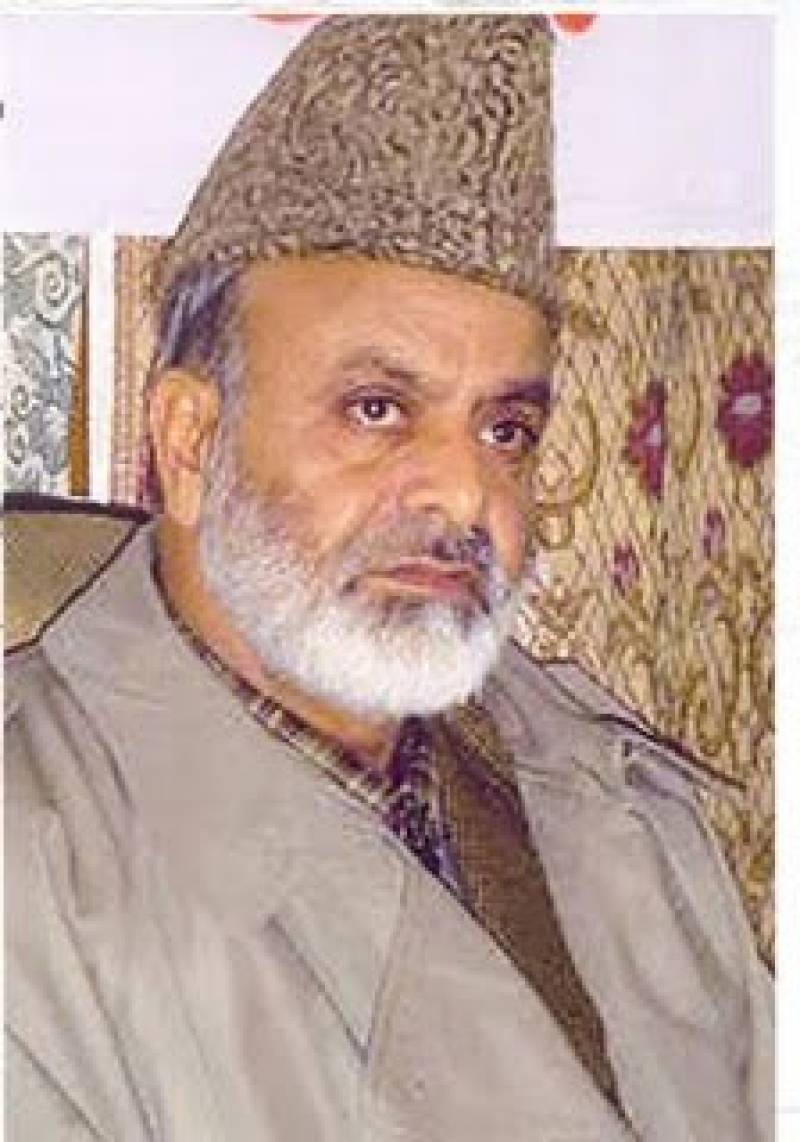 According to Kashmir Media Service (KMS), call for the strike has been given by the All Parties Hurriyat Conference and supported by Hurriyat leaders and organizations.

Almost all shops and business establishments are closed while traffic is off the road.

Restrictions have been further intensified while the Indian authorities have deployed more troops in all major cities and towns to prevent anti-India protests on the martyrdom anniversary of the senior Hurriyat leader.

On August 11, 2008, Sheikh Abdul Aziz was shot dead by Indian troops while he was leading a march from Srinagar to the Line of Control (LoC), against the economic blockade of the Kashmir Valley by Hindu extremists of Jammu.