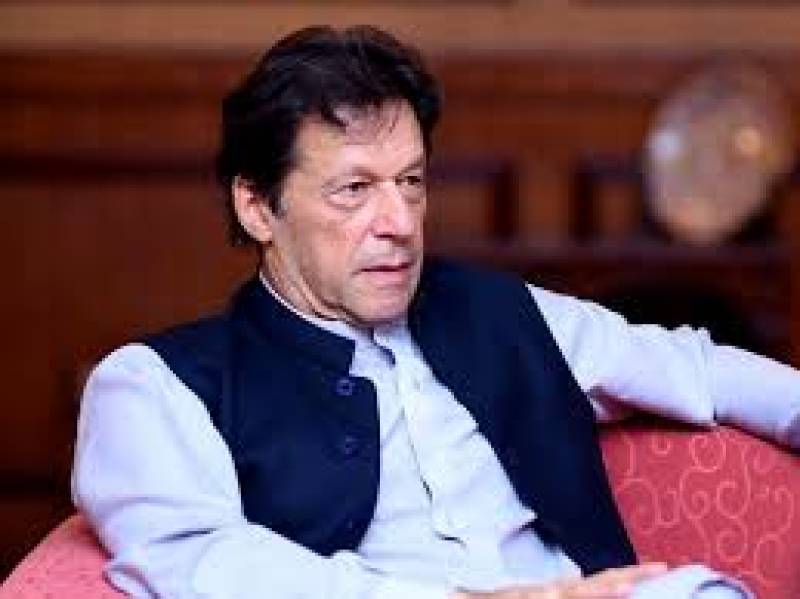 According to reports, Chief Minister of Khyber Pakhtunkhwa (KP) Mehmmod Khan will also accompany the premier to launch the Peshawar BRT project, which has faced several delays.

Reportedly, cost of the project started in October 2017 was evaluated at Rs49 billion with a timeline of 6 months, however, the cost has escalated to over Rs70 billion.

Earlier, the Peshawar High Court (PHC) has also ordered the Federal Investigation Agency (FIA) to conduct investigation of the project but the provincial government challenged the verdict in Supreme Court (SC) of Pakistan.

It is pertinent to be mentioned here that the BRT project was launched by Pakistan Tehreek-e-Insaaf (PTI) government during its previous term in the KP province.