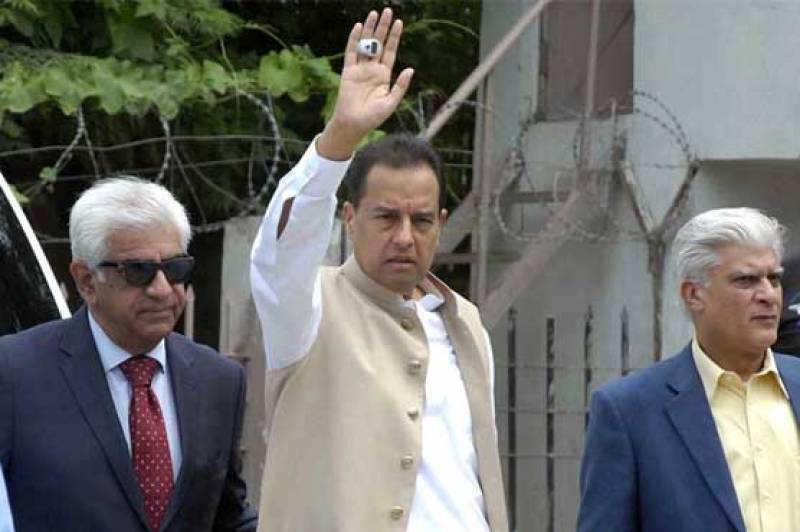 Talking to media outside the accountability court, he said that the verdict announced on July 28, 2017 was an injustice to the state. He said that the court had disqualified the person who overcome the severe energy crisis in the country.

Safdar said, "No one can oust the politicians from politics".

He further said that Pakistan Tehreek-e-Insaf (PTI) chief Imran Khan could not make his way to government even after 2023.