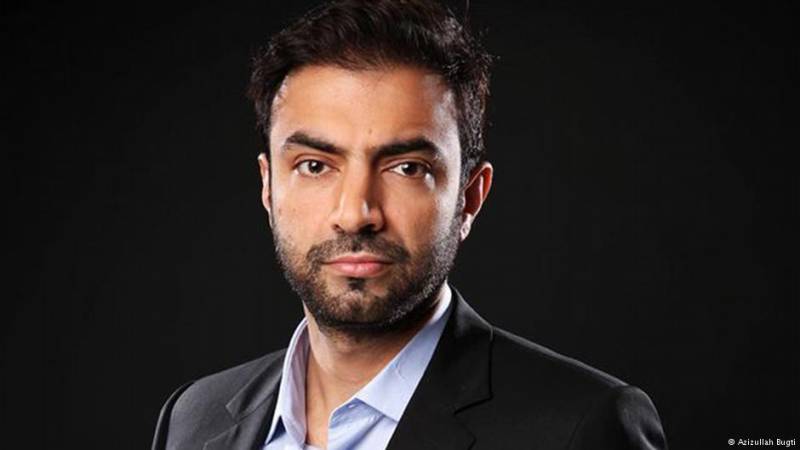 ISLAMABAD - Interpol, an international police organization, has turned down a request made by the Pakistani authorities to issue red warrants for Brahumdagh Bugti, the leader of banned Baloch Republican Party (BRA).

As per reports, the Ministry of Interior had approached the Interpol, also known as The International Criminal Police Organization, following the request of the Balochistan home minister.

The Urdu daily claimed that Interpol rejected the request expressing fears that Bugti could be made a target of political revenge in Pakistan. It added that the organization did not help arrest the persons, who could be made political victims.

ZURICH - The government of Switzerland rejected on Wednesday the request of the exiled leader of the banned Baloch ...

An anti-terrorism court had ordered to arrest Bugti, who is nominated in several cases filed under the sections of anti-terrorism.

Brahumdagh is the grandson of Baloch nationalist leader Akbar Bugti, who was killed in a military operation in Balochistan in 2006.